A few Nigerians have embarked on acts that many will consider weird in support of politicians they so much admire. Expectedly, every election period is… 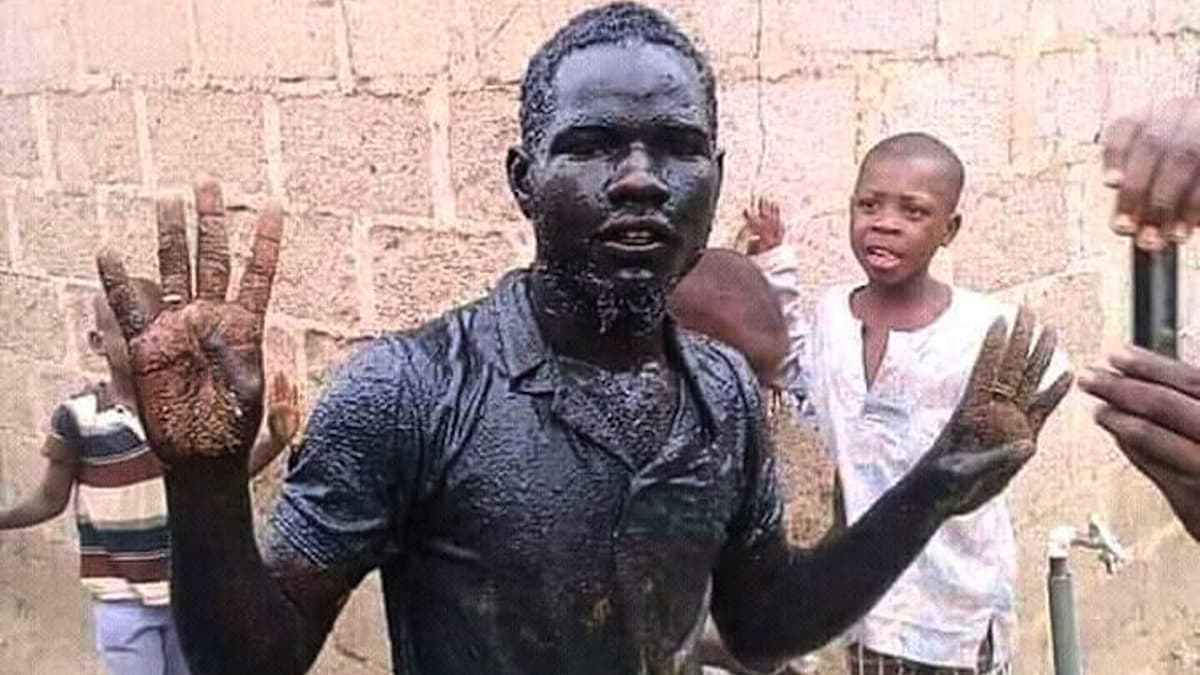 A few Nigerians have embarked on acts that many will consider weird in support of politicians they so much admire.

Expectedly, every election period is a moment staunch supporters do bizarre things to thrill their candidates.

Daily Trust highlights some of the unusual things Nigerians do for their favourite politicians.

No Buhari’s posters, no sleep

Usama Yarima, a resident of Yan Kwashi Local Government Area of Jigawa State has said that he could not sleep in a room without President Muhammadu Buhari’s posters.

250m Nigerians will be poor in future unless…, UNFPA warns

He said his love for the president started since he was a child.

Yarima told BBC Hausa that he never went to a formal school but as a result of his love for Buhari, he decided to learn how to read.

“I had never gone to any formal school but because of love for Buhari I can now read, I read newspapers, I read Aminiya every Friday.

“So if there is any room that I have to sleep, I can’t do so without Buhari’s posters. Right now, I have his 2003 posters in my room,” he said. 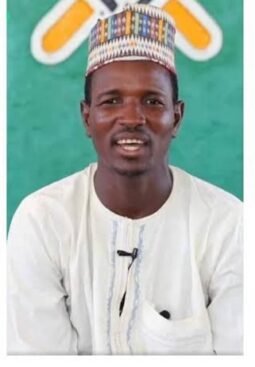 The story of Bala Haruna went viral in 2019. Haruna, a staunch supporter of President Buhari in Bauchi State, had vowed to spend 10 minutes inside a gutter and drink drainage water if Buhari won the presidential election.

Immediately Buhari was declared winner of the poll, Haruna made good his promise as he swam in a gutter and drank dirty water from it.

“It is true, I made the promise before the elections and I fulfilled it and I have no regrets,” Haruna said. 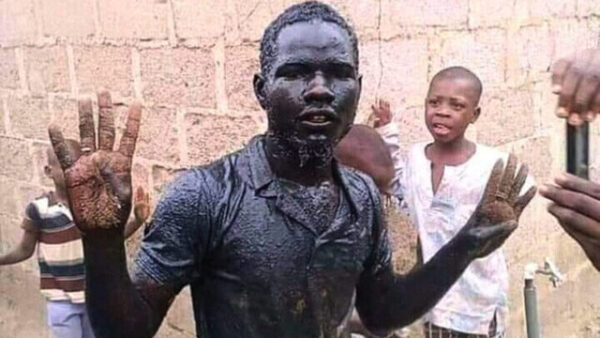 A 51-year-old man trekked from Bauchi to Lagos in support of Bola Ahmed Tinubu’s 2023 presidential ambition.

Usman Adamu, who is also the Madakin Fawa of Nigerian Butchers, decided to cover the 1,079.9km road distance between Bauchi and Lagos to express his support for Tinubu and his party, the All Progressives Congress (APC).

Also Hussein Lawal, a native of Durun, Kabo Local Government Area of Kano State, trekked from Abuja to Lagos to show support for the presidential bid of Tinubu.

Lawal, 30, addressed newsmen before he embarked on the journey from Abuja City Gate.

He was holding a small bag with Tinubu’s picture with the inscription: ‘For continuity. 2023 Ahmed Bola Tinubu, the sure answer and sure replacement for Baba.’ 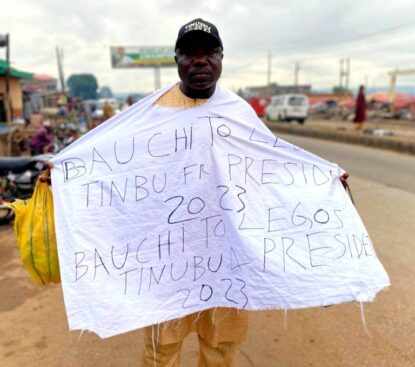 In 2019, Isa Munlaila embarked on an protest trekking from Lagos to Abuja against President Muhammadu Buhari’s 2019 presidential ambition.

According to him, his 34 days journey worth the sacrifice, saying his action was to register the yyout’s anger over the current state of the nation.

He said he was fulfilled to have trekked the distance from Lagos to Abuja against the second term aspiration of Buhari.

Speaking about the journey, the young Nigerian hinted that he tekked minimum of 12 hours on a daily basis and then slept anywhere night meets him and continuing his journey to Abuja to finally endorse Atiku Abubakar, the Peoples Democratic Party candidate. 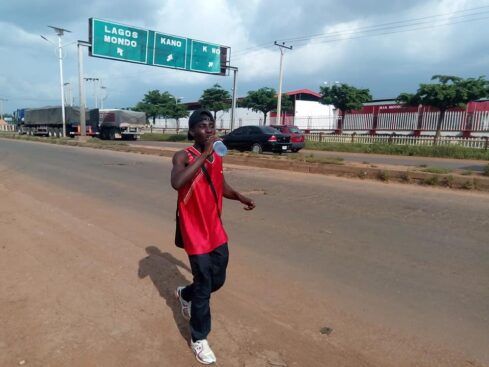 Again, a young man, Kamaludden Bashir commenced trekking from Zaria to Abuja to show his support for the emergence of Atiku Abubakar as the PDP presidential candidate.

Bashir told newsmen that he planned to reach Abuja within five days.

“I am really happy with the victory, that is why I am trekking to Abuja to show him that I am with him 100 per cent.” She was a popular food vendor in Koko, Koko/Besse Local Government Area of Kebbi State.

She later died in 2016 at her home. She was a widow and is survived by 15 children and 15 grandchildren. 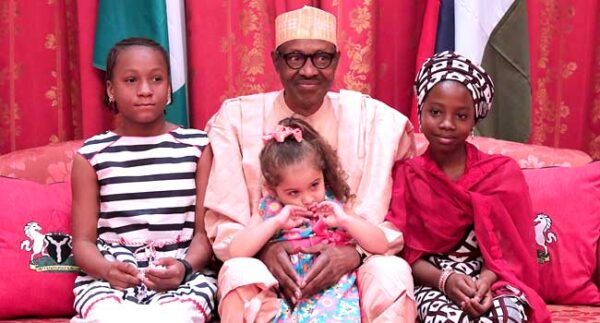 Nicole Benson, 12, had contributed N5,785 to the Buhari’s campaign in 2015. The money was saved up from her lunch allowance and pocket money.

When he received the girl in the Villa, Buhari said, “Nicole, I congratulate you, and myself for being here today. Your contribution made a great impact. As you can see, I am here in the Presidential Villa. Thank you.”