Nigerians on social media have reacted with humour to the newly unveiled naira notes by the Central Bank of Nigeria (CBN). President Muhammadu Buhari unveiled… 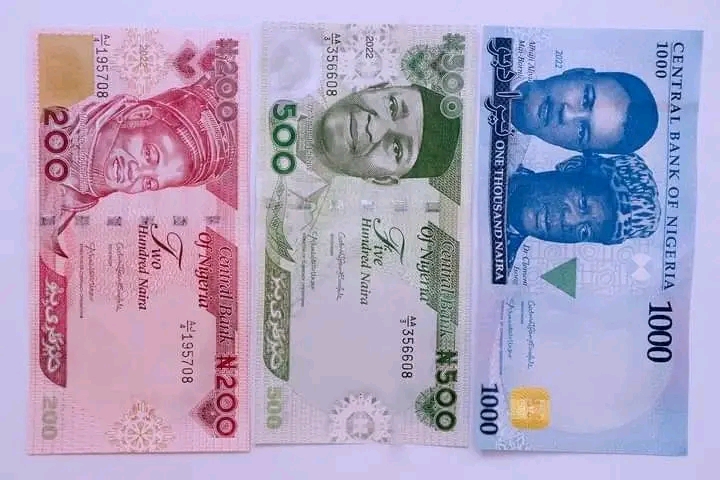 Wed, 23 Nov 2022 22:09:29 WAT
Nigerians on social media have reacted with humour to the newly unveiled naira notes by the Central Bank of Nigeria (CBN).
President Muhammadu Buhari unveiled the new currency notes on Wednesday morning before the federal executive council (FEC) meeting at the state house, Abuja.
Some Nigerians took to social media to express disappointment, over what they call a “mere change of colour” and not an actual redesigning of the naira notes.
Also, some tweeps took to their account to air their opinion as they began the #NairaRedesignChallenge where they upload pairs of personal photos, one with its original colour and the other edited, to demonstrate what they say the CBN did to the original legal tender.
A popular comedian, Basketmouth, posted his pictures in shades of colours of the redesigned notes.  “The only constant thing in life is….CHANGE,” he wrote on Instagram.
A Twitter user said it seems like the government deliberately did that to steer controversy from Nigerians.

“It’s like this administration enjoys the criticisms. They seem to go out of the way to stir reactions from Nigerians. This Naira redesign seems like a deliberate effort to influence public complaint,” wrote @Abdulrah_maan.

@Kynsofficial said sarcastically, “Again, I’m reiterating that Godwin Emfiele will go down as the best CBN Governor ever. His diplomatic approach to the Nigerian economy and financial decisions are second to none. Now, with the newly added filter redesign, Naira will be the currency dollar will ever hope to be.”

Also, @CaptJamyl tweeted, “They never said Creating New notes Change of colour is part of Redesigning Kudos CBN.”(sic)
“Nobody can tell me that the new Naira redesign was not intended at forcing people to deposit their monies into the banking system, it worked,” wrote  @oil_shaeikh.
“The redesign of the naira notes make sense because when you don spend reach 200, e go show you say e don red for you CBN just bleach the old naira note for us,” said @StFreakingKezy.

See some pictures below: 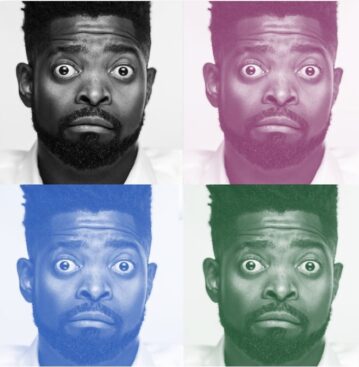 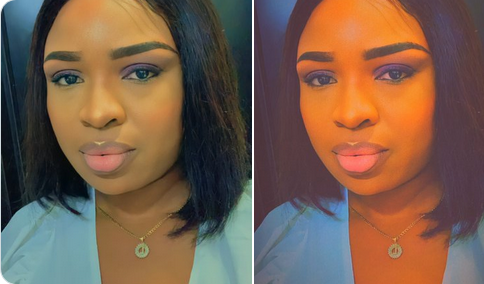 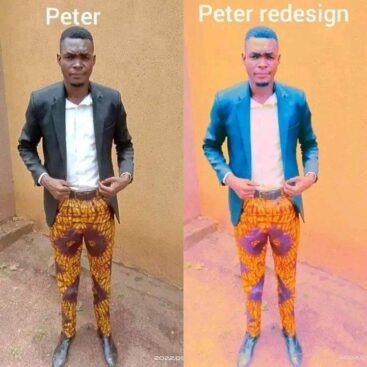