Nigerians and Our Shameful Attitude to Health Care Payment

Let me tell you two real-life stories for illustration. Many years ago, while in medical school, there was an old man on admission in one… 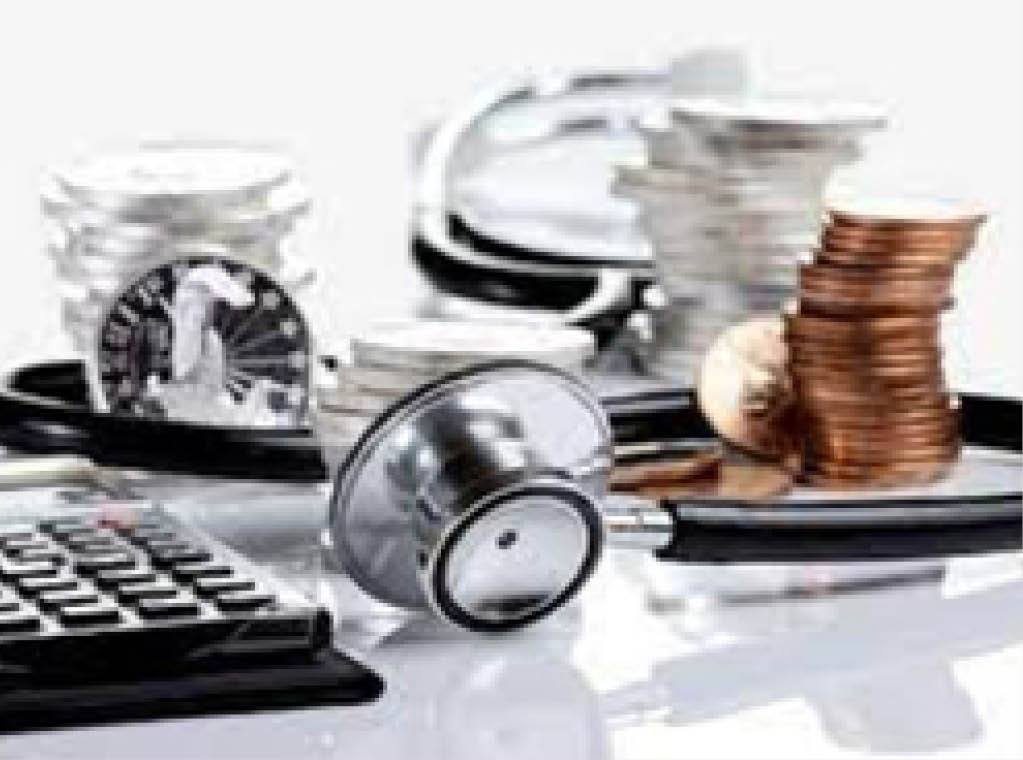 Let me tell you two real-life stories for illustration.

Many years ago, while in medical school, there was an old man on admission in one of the wards. I cannot remember what his ailment was, but I recall that he was destitute. So poor was he that, we (medical students) had to contribute to pay for his medication. Every day, during ward rounds, the doctors would lament about his inability to pay for treatment. The old man was in a great deal of pain and it was distressing to see him suffering from illness and poverty. He spent a long time on admission and during that time, the doctors, nurses, medical students and even other more affluent patients contributed to paying for his on-going treatment.

One day, I went to the ward and met the nurses at their station, discussing in earnest. The old man had passed away the day before, but that was not the main gist. As is customary upon the death of a patient, the matrass of the hospital bed had to be fumigated before laying it again for another patient.

Now, this is where it gets interesting.

When the porter lifted the matrass from the white metal hospital bed, there was a black polythene bag hidden underneath. The bag contains wads and wads of cash!

All this time the old man was suffering in pain and denying having any money, he was stashing away money under his matrass. I cannot remember the total amount of money, but I remember it was quite a hefty sum, more than we could ever contribute. When the nurses showed it to his wife, she acknowledged that she knew about the money. The old man had stubbornly refused to pay for treatment, deciding to die with his money instead.

That was my first lesson in the attitude of Nigerians to health care financing. Since then, I have encountered many more like that old man. Nigerians, regardless of age, gender, tribe or educational status, generally do not like to pay for healthcare. In their minds, healthcare should be a free commodity, unlike the expensive cars and wrappers they buy. A woman would rather pay N5,000 to her tailor than pay for her daughter’s medication. N5000 for common medicine? Haba!

This brings me to the second story.

There is a very generous philanthropist in Kano. Every Ramadan, she visits government hospitals in town at night. She comes in without fanfare, quietly at night around 11-12pm and distributes money to patients in the ward. She chooses the hospitals and wards at random so no one knows which hospital she is going to and on what day.

Quietly, like Santa Claus, she wakes the patients from their slumber and hands them envelopes filled with cash. The nurses and doctors on duty are not exempt from her generosity. The following morning, tales of her generosity fills our ears and we become envious of her good will.

Kano people nicknamed her visits ‘Daren Mariya’, after the most sought after ‘Daren Laylatul Qadr’.

Some time ago, she visited a paediatric ward and distributed N40,000 to all the patients on admission. The following morning during ward rounds on a three-year-old boy with bronchopneumonia, the mother lamented that she had no money for treatment. Just when the doctor was about to ask us to contribute money, the nurse whispered in his ears what had occurred the night before.

‘Yes’ she replied and looked away.

‘So how come you don’t have money for treatment today?’

‘Ah! That money was God sent fa! I have other uses for it, my daughter is getting married next month’.

‘Uses better than the health of your child?’

The doctor was so angry, he left the ward and someone else had to take over the rounds.

In Nigeria, the main source of payment is out-of-pocket payment (OOP). There is high reliance on OOP health payments as a means of financing health system in Nigeria. This has continued for many years in spite of a general consensus to move closer to universal health coverage (UHC) and sustain it when achieved. More than 90% of the Nigerian population is uninsured in spite of the establishment of a National Health Insurance Scheme (NHIS), in 2006. Less than 10% of Nigerians in the formal sector are covered by the NHIS and only 5% of people in the informal sector are covered by voluntary private health insurance.

But I am not here to discuss health insurance coverage.

Today, I want to understand why Nigerians would rather pay just N10,000 to a tailor than go and get an ECG. And no, I do not have beef with tailors. Why they would not bat an eyelid to spend millions on cars yet they scream when they hear that a Caesarean Section costs N350,000 at a private hospital. All that money for just a C.S? Let me just go to a government hospital and do it for next to nothing.

This attitude of ours is not just shameful but downright dangerous. It prevents the donors (philanthropists and social welfare organisations) from differentiating between who is honestly poor and requires financial aid from those who are just not willing to pay for health services. And so, everyone suffers. Gone are the days when a patient’s tears of anguish move me to reach for my wallet. Instead, these days, I counsel them on the severity of their condition and the need for them to source for funds to pay for their treatment. Of what use is money in the bank if you cannot use it to pay for your diabetic medication? Of what use is the gold jewellery you have, when you have to stay in a ward full of people, exposed to a cocktail of germs and lying on an uncomfortable bed, sharing a bathroom with almost fifty other people? Abeg sell a trinket and stay in a comfortable amenity room or a private hospital Jare! Not only are the services better, but your chances of recovery are faster. Better quality drugs and less risk of contracting nosocomial (hospital acquired) infections. How can you be a senior manager in NNPC and be taking antihypertensive pills that are manually counted and put in a cheap anonymous transparent polythene sachet? For the love of God, how will your Blood Pressure be controlled? Have you ever seen anyone take Exforge HCT complain of uncontrolled BP? (and no, I am not marketing for Novartis. They no give me shishi!)

Take it from me, in healthcare, just like in life generally, spending money always achieves better results.

But this is only for the middle and lower class amongst us. As for the top 1% who visit Cedar Crest when they dislocate their legs in a fit of rage or those who visit London for an ear infection, those ones have already understood the assignment. They know that health is indeed wealth, and it has to be protected by all means possible.

Even if it means spending money.