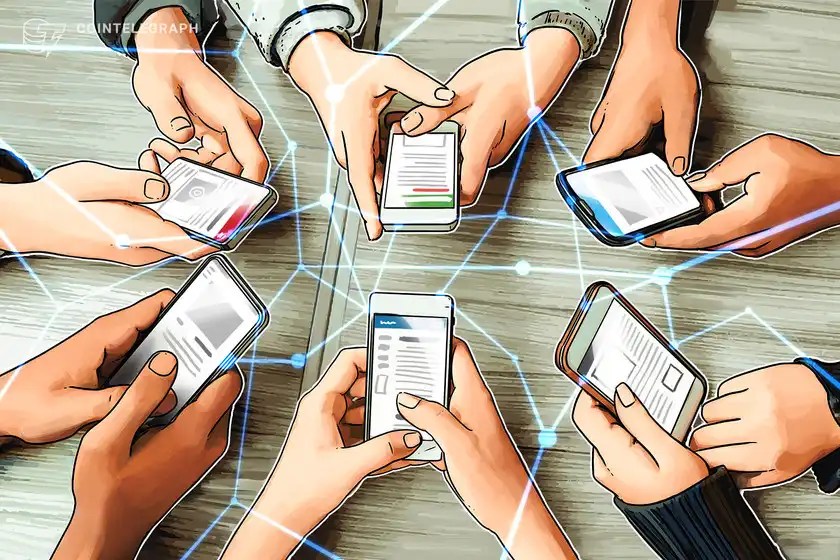 Two Nigerian youths – Sordi Michael from Bayelsa State and Udeagha Chukwudi Kingsley based in Uyo, Akwa Ibom State capital – have developed ICT applications that can raise alarm and aid messages to security agencies when one is under an attack.

The App called Footsteps has the capabilities to stem increasing cases of rape, kidnapping and robbery attacks among others.

It was part of the applications unveiled during the 10th edition of National Information Technology Development Agency (NITDA) Hackathon 2022 organised in collaboration with three universities and the National Centre for Artificial Intelligence and Robotics at the University of Calabar Wednesday.

The two called Team Kim were amongst 20 other Nigerian youths selected randomly across universities in the region to pitch their technological, innovative and start-up ideas for appraisal by ICT experts.

Michael, who spoke on behalf of the two, told Daily Trust that the App took them nearly a year to develop.

“The App is easy to use because when one is under attack the victims would hardly be in a comfortable position to remember what to do.

“So the victim can either use a voice command, gestures, click a button when he is under attack.

“The App will then send signals to loved ones, security agencies, and emergency numbers and indicate what crimes are being committed,” he explained.

The director-general of NITDA, Mr Kashifu Inuwa Abdullahi, represented by a director in the agency, Dr Salihu Abdul Karim, said the invention would drive advancement in agriculture, security and logistics.