Five students of the Department of Fisheries at the Lagos State University (LASU) have emerged winners of the 2022 Millennium Oceans Global Prize worth $5,000. … 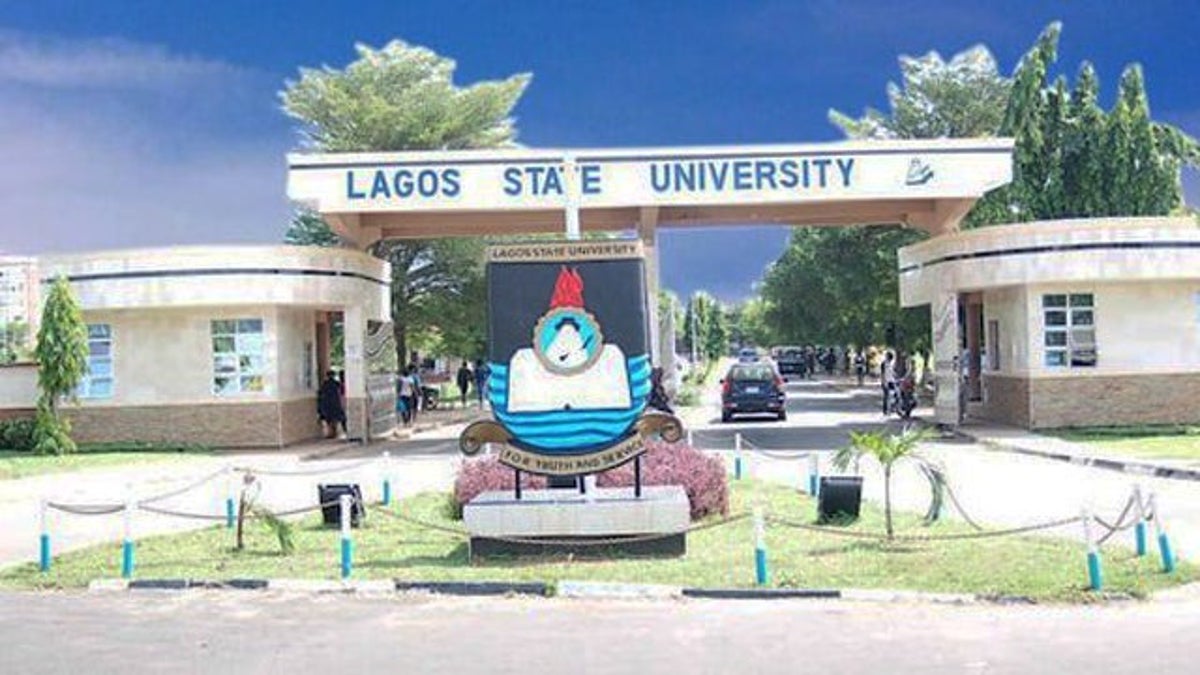 Five students of the Department of Fisheries at the Lagos State University (LASU) have emerged winners of the 2022 Millennium Oceans Global Prize worth $5,000.

The LPR campaign, which won the prize is a students’ movement aimed at reducing the menace of plastic wastes ending up in Lagos waterways, starting with the three campuses of Lagos State University as case studies. Plastics collected were processed into paving stones for building constructions.

Sponsors of the prize, MCN,  is a global students’ network advancing the United Nations Sustainable Development Goals with headquarters in Boston, Massachusetts, USA, while Remmer Family Foundation, based in Jacksonville, USA  is a private charitable foundation committed to providing opportunities to make differences in communities.

LASU Vice Chancellor, Prof. Ibiyemi Olatunji-Bello, congratulated the students and their supervisors on the prize.

She said the feat would further strengthen the university’s soaring global reputation and serve as a motivation for other students of the university.