Nigerian stars back on duty as English Premier League returns 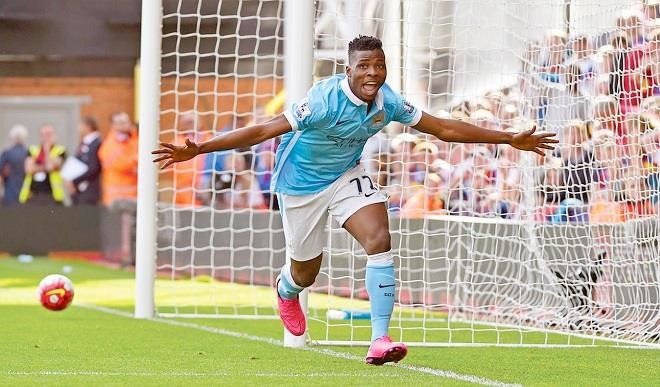 Chelsea manager Antonio Conte during his press conference this afternoon, stressed the fact that the only absentees are Kurt Zouma and Willian with the latter away on a compassionate leave after the loss of his mother during the International break, hence giving Nigerian duo John Obi Mikel and Victor Moses a chance to stake their claim for a starting spot in the Blues team

Alex Iwobi’s Arsenal face last season bogey team Swansea City, Kelechi Iheanacho will be hoping his goals fire Manchester City past revitalised Everton while the duo of Isaac Success and Odion Ighalo will have to wait till Sunday to tackle newly-promoted Middlesbrough

Manchester City boss Pep Guardiola confirmed Sergio Aguero will start against Everton leaving Kelechi to either support or come off the bench.