As the Nigerian Idol Season 7 Live Show draws near, contestants for the auditions have thrilled the judges to secure the golden tickets for the… 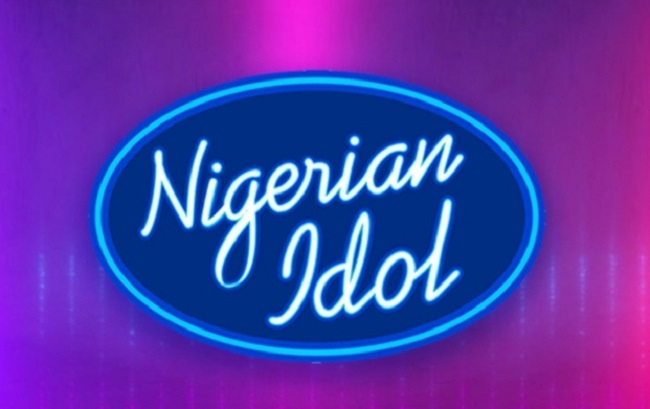 As the Nigerian Idol Season 7 Live Show draws near, contestants for the auditions have thrilled the judges to secure the golden tickets for the music reality show billed for March 20.

The show sponsored by Bigi produced 13 contestants who got the Golden tickets.

Itohan, a 17-year-old student, was one of the stars of the day. The teenager thrilled the judges with her beautiful rendition of Andra Day’s ‘Rise Up’.

Matthew Idu, a 23-year-old student, also wowed the judges with his rendition of Timi’s Dakolo’s ‘Iyawo Mi’. Idu’s rendition was particularly emotional as he revealed to the judges that he had vocal training to learn to speak again after a near-fatal accident.

Others who got golden tickets include Abigail, Gerald, Faith, Enato, Azuka, Jitey, and Chris.

As the live show kick-starts in March, the contestants with the golden ticket will be showcasing their musical prowess to outwit one another to get the winning prize of N100 million worth of prizes, which include a recording deal from a label, a brand-new SUV, cash prizes, and other exciting gifts.

Rite Foods’ Brand Manager, Boluwatife Adedugbe said the premium soft drink brand has for the second time, been the headline sponsor supporting the musical talent platform that has helped young Nigerian singers to develop their careers and become superstars that would make the nation proud, as they go global.