Popular Nigerian filmmaker, broadcaster and entrepreneur, Mo Abudu, has been invited to join the Academy of Motion Picture Arts and Sciences, (Oscars), as one of… 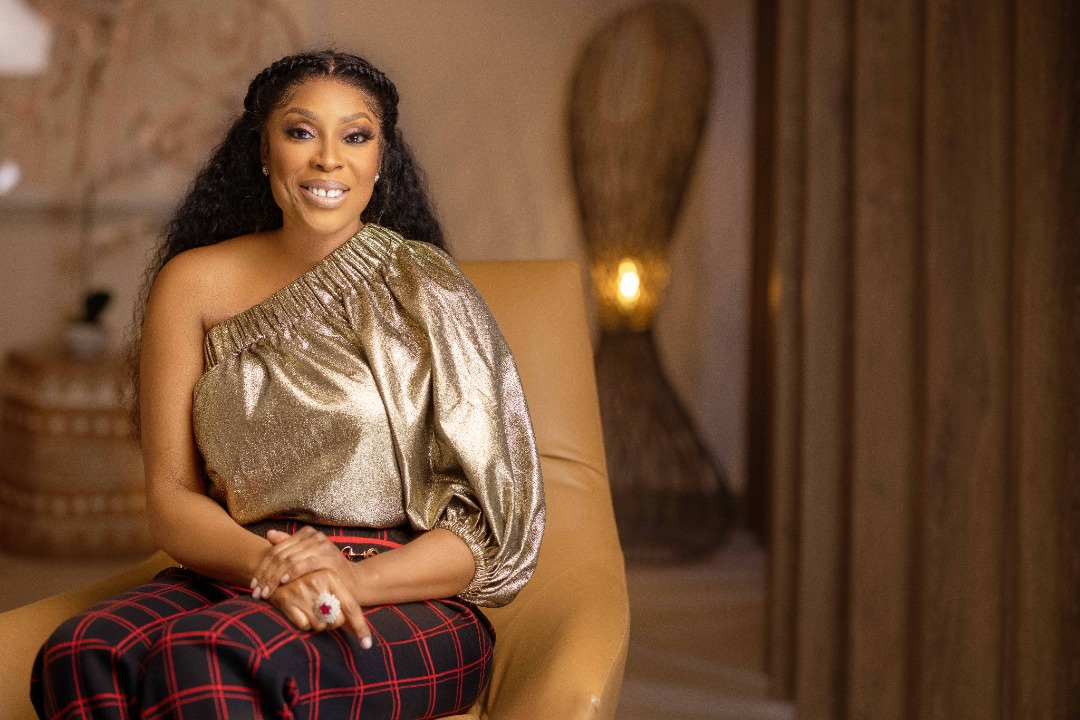 Popular Nigerian filmmaker, broadcaster and entrepreneur, Mo Abudu, has been invited to join the Academy of Motion Picture Arts and Sciences, (Oscars), as one of 29 producers, and the only African and Nigerian in this category.

Abudu, who is the Chief Executive Officer (CEO) and Chairperson of EbonyLife Media, which includes EbonyLife TV, EbonyLife Studios, among others, has been described by Forbes as “Africa’s Most Successful Woman”.

She is listed by the US magazine Business Insider amongst the top 100 business visionaries creating value for the world and rated as one of the “25 Most Powerful Women in Global Television” by The Hollywood Reporter.

Speaking with newsmen in Lagos, Abudu said her passion for telling African stories is unrivalled.

She said: “My passion has always been about telling our own true African stories, and this includes how African people and our stories are represented on the continent and globally.

“This international recognition, for which I am truly grateful, is also a sign of a shift that has begun, an acknowledgement that Africa has a robust, progressive, and burgeoning industry, filled with universal stories, with global reach.

“When I began EbonyLife TV, and later EbonyLife Films and EbonyLife Studios, my vision was that it would be more than just entertainment, but it would aim to realise African audiences’ desires to see a narrative that reflected our own stories.

“More African representation within the Academy will go a long way to help drive this vision.”

Her EbonyLife Films, set up in 2015, has produced seven films to date, including the two listed by the Academy Oloture and The Royal Hibiscus, and some of the highest-grossing Nollywood blockbusters.

EbonyLife Studios has signed co-production deals with AMC Networks (USA) to produce Nigeria 2099, an Afrofuturistic crime-drama, a three-scripted deal with Sony Pictures Television, and in late 2020 the company made history as the first African and first Nigerian company to sign a deal with Netflix in Africa.

Earlier this year, they teamed up with Jada Pinkett Smith and Will Smith’s Westbrook Studios to co-produce at least two series and one film, all connected to the African continent.

And Sony Pictures Television announced an exclusive deal with EbonyLife Media, in which they get the exclusive ‘first-look” on all new EbonyLife-controlled scripted television projects created, originated, or developed by or for EbonyLife that are intended for global audiences.

“I am deeply appreciative of this invitation to join the Academy, and in line with my vision to support and develop African content, I will use the opportunity to network for our filmmakers and raise awareness of the incredible value the continent’s filmmakers add to the remarkable world of motion pictures,” she added.