Nigerian Exchange Group to raise N35bn for expansion, others

The Nigerian Exchange Group Plc has announced plans to raise additional capital of up to N35 billion to fund business expansion, growth phase for existing… 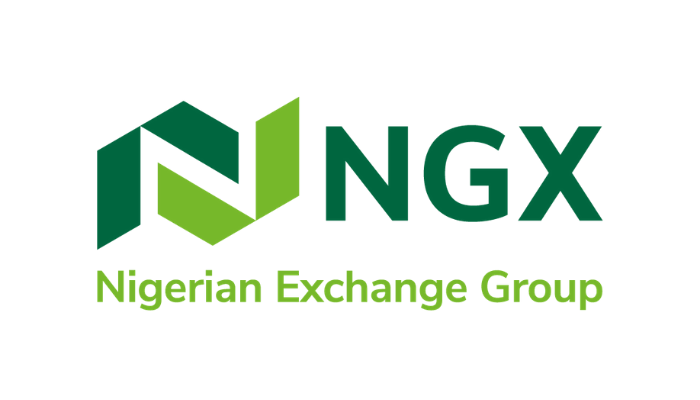 The Nigerian Exchange Group Plc has announced plans to raise additional capital of up to N35 billion to fund business expansion, growth phase for existing business lines/investments and investments in identified and carefully curated new targets in line with the company’s and NGX Group’s strategy.

The Nigerian Exchange Group was listed on the NGX in 2021 following the demutualisation of the former Nigerian Stock Exchange.

In a notice of an Annual General Meeting (AGM) scheduled to hold in Lagos on Friday, September 30, 2022, sent to shareholders of the group, the company noted that one of the special businesses to be considered at the event would be a vote on the proposed capital raise.

Shareholders will consider, and if thought fit, pass with or without any modifications an authorisation for the company to raise additional capital of up to N35 billion through a hybrid offering of equity and debt in the following quantum: up to N20bn (or its dollar equivalent) in equity and up to N15bn in debt.

They will also vote on the proposal that the capital raise transaction may take the form of the issuance of shares, global depository receipts, convertibles or non-convertibles, medium-term notesamong others, to be determined by the Board of Directors subject to obtaining the approvals of relevant regulatory authorities.

They will also vote to authorise the board of the company to enter into any agreement and or execute any other document, appoint such professional parties and perform all such other acts and do all such other things as may be necessary for or incidental to effecting the above resolutions, including without limitation, complying with directives of any regulatory authority.

Commenting further on its future plans, the NGX Group declared it had identified viable investment opportunities in line with its strategic expansion plans, including deepening investments in the existing portfolio companies, to ensure high and steady dividend returns.