A Nigerian Professor of Bioengineering, Hippolite Amadi, has been ticked among the few people that the Imperial College London is set to celebrate for their… 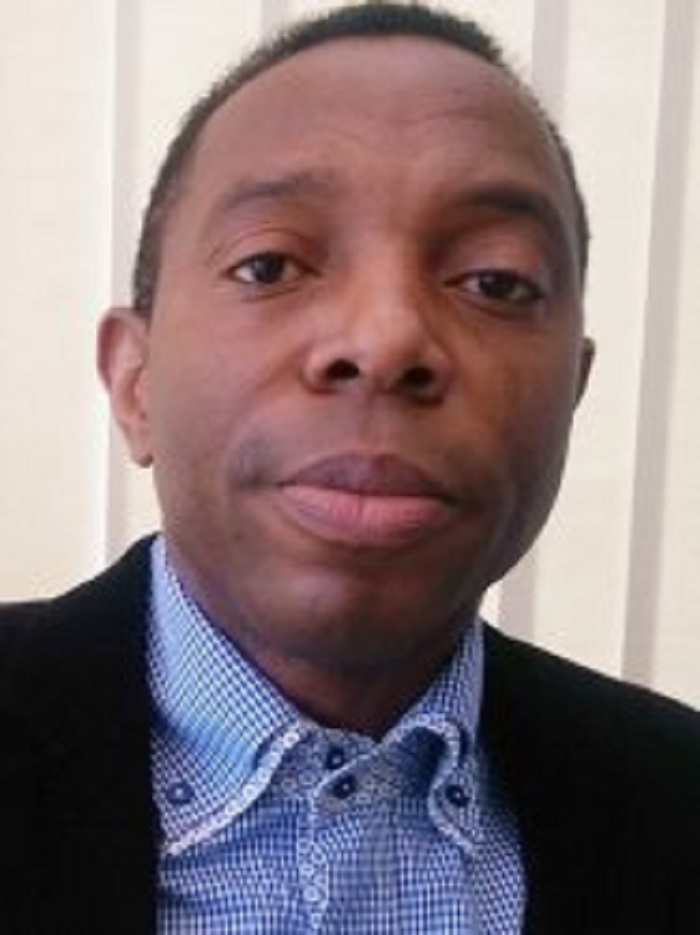 A Nigerian Professor of Bioengineering, Hippolite Amadi, has been ticked among the few people that the Imperial College London is set to celebrate for their global impact as aspiring alumni of the university.

The celebration, tagged ‘Imperial Alumni Profile Series’, is like their worldwide Oscars.

Prof Amadi, who is also a visiting Professor at Imperial College London, has over the years built over 20 research collaboration units across Nigeria and studied the deficiencies that lead to poor neonatal survival rate.

The don, in an interview he granted the college and made available at its alumni website, said he designed and set up what he believed would represent an effective and sustainable neonatal centre in the Nigerian setting, using culturally and environmentally compatible and appropriate technologies.

According to the interview, his researches have saved over one million newborn babies in the last 25 years and that his ‘number-crunching’ shows that well over 11 million babies have been impacted as well.

Amadi sad his studies at Imperial were very tough and challenging, but highly rewarding. “I was fast becoming popular across Nigerian tertiary hospitals in my work with medical laboratory devices, and later neonatal incubators. I discovered huge technological and knowledge gaps, which I suspected could be responsible for the high neonatal mortality rate in Nigeria,” he said.

“I have proposed alternative ideas to mitigate these factors, and trained a large army of doctors and nurses in these unconventional but highly successful strategies,” he further said.

“I have researched and demonstrated many neonatal devices and unconventional procedures compatible with the unique socio-cultural, environmental and climatic situations in Nigeria and sub-Saharan Africa, which militate against neonatal survival,” he stated.

While noting that he set up a Low- and Middle-Income Country (LMIC)-specific model neonatal centre in Niger State, Amadi said he would support regional organisations in sub-Saharan Africa in setting up the Neonatal Rescue Scheme, to ensure reduction of the daily neonatal mortality rate by up to 75 per cent.