As Nigeria celebrate her 62 Independence Anniversary, the president of the Christian Association of Nigeria (CAN), Archbishop Daniel Okoh, Sunday urged the citizens not to… 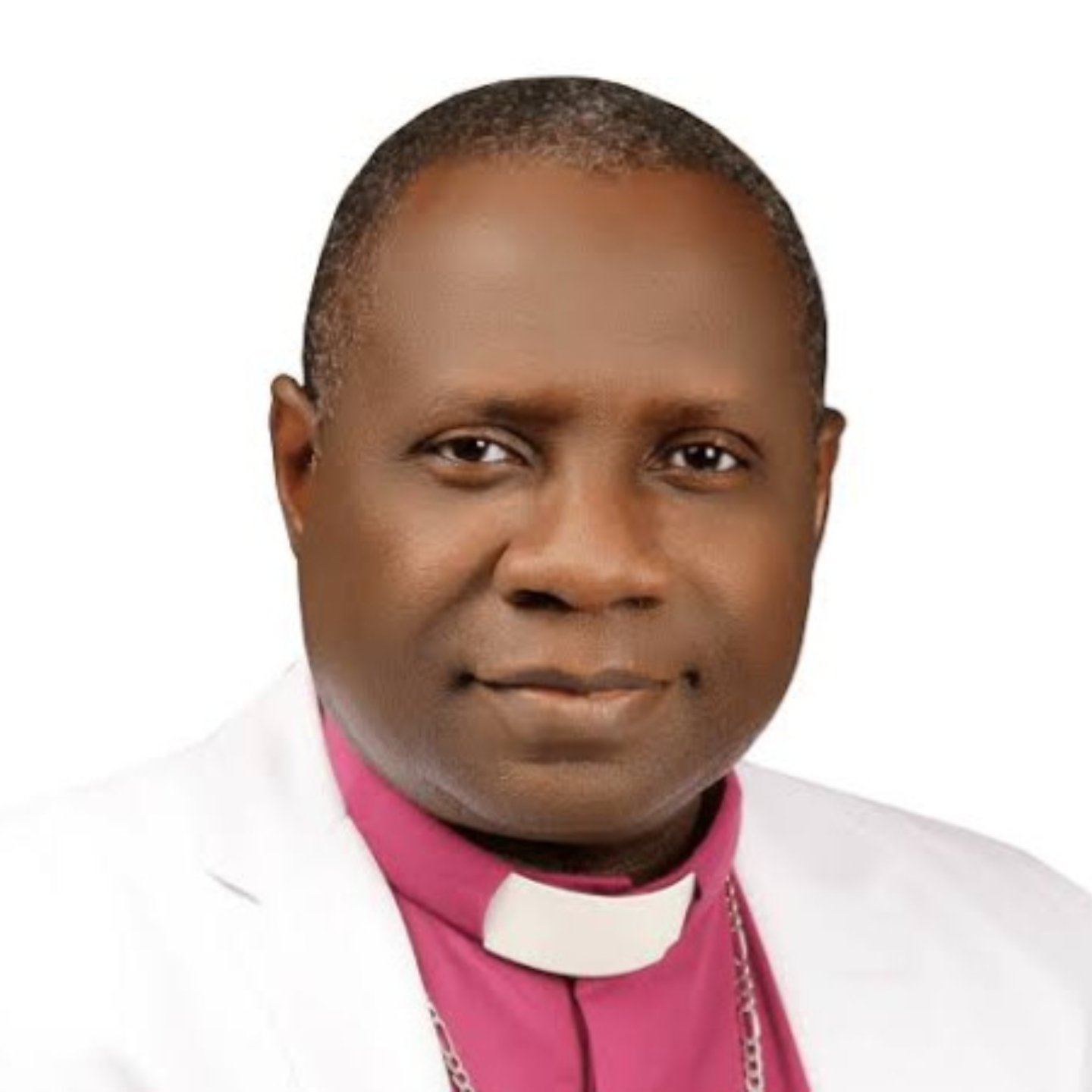 As Nigeria celebrate her 62 Independence Anniversary, the president of the Christian Association of Nigeria (CAN), Archbishop Daniel Okoh, Sunday urged the citizens not to lose hope in the country. He gave the charge in his Independence goodwill message titled ‘A United, Peaceful and Prosperous Nigeria is Possible’.

He said Nigeria was still grappling with so many issues of collective concern such as insecurity and social injustice. He said, “Also, a violent threat to the seat of political power, cheating, blatant stealing of our oil, flagrant degradation of our human environment, denial, betrayal, rejection and outright exclusion in many areas of our existence as a nation, all of which have put many in distress and has made many citizens angry, we must not lose hope.

“As we march gallantly towards the next general elections, let’s bear in mind that we have a stake in this country and so refrain from engaging in acts that’ll destroy the fortunes and the prospects of this nation.

“Rather than take up arms to kill each other and terrify innocent Nigerians, adults in this nation should take up their voters’ cards and go to the polls. We must resist any threat (strong or subtle) in whichever form to stop us from going out to vote on the day of elections.”