A group within the All Progressives Congress (APC), Arewa Women For Tinubu (AWT), has said Nigeria will regain its lost glory if the national leader… 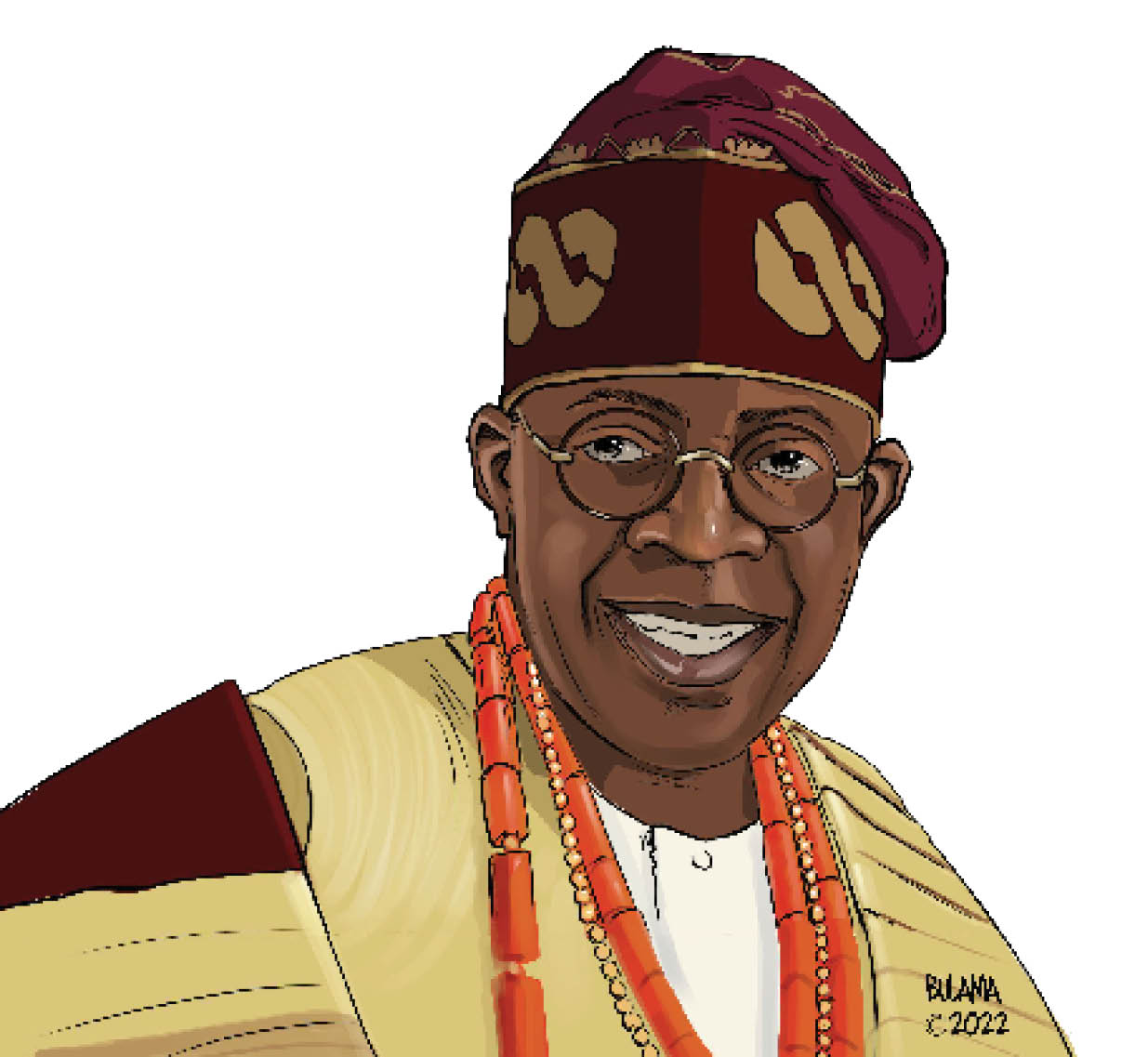 A group within the All Progressives Congress (APC), Arewa Women For Tinubu (AWT), has said Nigeria will regain its lost glory if the national leader of the party, Bola Ahmed Tinubu, is elected president.

In a statement, yesterday in Abuja, the president of the Arewa Women for Tinubu, Hajiya Sa’adatu Garba Dogon Bauchi, said Tinubu’s consultations and alliance with the various political blocs in the North ahead of the 2023 general poll are critical to his success.

She said Tinubu’s understanding of the political trajectory of the country and his recognition of the importance of the North in elections are indications that he would run an all-inclusive government if given the mandate.

She assured that the Arewa Women would mobilise support for the former governor of Lagos State across the nooks and crannies of the North to ensure that he succeeded President Muhammadu Buhari in 2023.

Hajiya Dogon Bauchi said, “Tinubu has since his declaration visited many Northern states than he has visited other regions of the country in solidarity. He has shown love by donating in cash to the victims of bandits attacks and other vices in the states he has visited.

“I want to, on behalf of our teeming population of women across Northern Nigeria, thank the amiable leader of the APC, Asiwaju Ahmed Bola Tinubu, for finding this region worthy of his benevolence and compassion all the time.”