The Federal Government has vowed to ensure that Nigeria’s Ngozi Okonjo-Iweala emerges as the Director-General of the World Trade Organisation. The Ministry of Foreign Affairs… 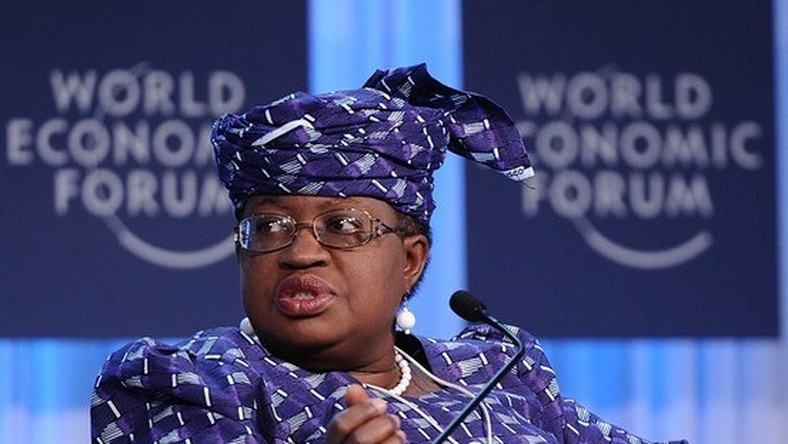 The Federal Government has vowed to ensure that Nigeria’s Ngozi Okonjo-Iweala emerges as the Director-General of the World Trade Organisation.

The Ministry of Foreign Affairs made this known in a statement signed by its spokesperson, Ferdinand Nwonye, on Thursday.

The ministry noted that the former Managing Director of the World Bank had secured the support of the majority of the WTO members with only the United States opposing her.

It said, “The Ministry of Foreign Affairs wishes to inform that the third and final round of the selection process of the Director-General of the World Trade Organization was concluded on Tuesday, 27th October 2020, and the result was formally announced on Wednesday, 28th October 2020.

“The candidate from Nigeria, Dr Ngozi Okonjo-Iweala has secured the support of the majority of the member countries but is yet to be declared and returned the winner.

“This is because apart from winning the election, all the 164 Member States of WTO were expected to adopt the winner by consensus, in accordance with the rule of procedure of the WTO.

“It is important to highlight that Dr Okonjo-Iweala has secured cross-regional backing with only the United States opposing the consensus.”

Bloomberg reported on Wednesday that the Donald Trump’s administration said it won’t back the appointment of Okonjo-Iweala to be the WTO’s next director-general.

The report indicated that the U.S. could not support a consensus decision to appoint Okonjo-Iweala.

The Deputy U.S. Trade Representative, Dennis Shea, reportedly said this during a meeting of WTO delegates in Geneva.

“All WTO decisions are taken by a consensus of its 164 members, which means the U.S. move will act as a veto that disrupts the process.

“A WTO official said work would continue to reach a consensus ahead of meeting of the General Council tentatively set for Nov. 9,” the report said.

The development came after Okonjo-Iweala, Nigeria’s former finance minister, received a key endorsement Wednesday from the WTO selection committee, which moved her a step closer to becoming the WTO’s first female director-general.

Shea said the U.S. disagreed with the way in which the process was being carried out, according to Bloomberg.

If it’s not possible for the general council to agree on a consensus candidate, WTO members can consider the possibility of recourse to a vote as a last resort by a procedure to be determined at that time.

Okonjo-Iweala on her part, is not discouraged by the set back.

In a tweet on Thursday evening, she expressed satisfaction with the supports she had garnered so far.

She expressed optimism that she will emerge victorious at the end of the day.

Happy for the success & continued progress of our @wto DG bid. Very humbled to be declared the candidate with the largest, broadest support among members & most likely to attract consensus. We move on to the next step on Nov 9, despite hiccups. We’re keeping the positivity going!

A meeting of the General Council of the WTO has been scheduled for November 9, 2020, for the final decision on the election process.