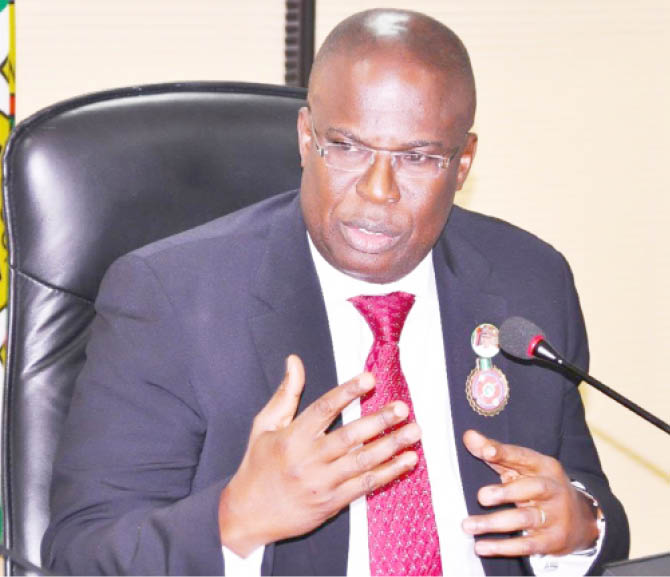 The Minister of State Petroleum Resources Chief Timipre Sylva has said that Nigeria will continue to work hard to meet its Organisation of Petroleum Exporting Countries (OPEC) crude oil production quota of 1.8 million barrels per day (bpd) by the end of May 2022.

The minister spoke a day after OPEC agreed to maintain its production cut among member countries to maintain market stability.

In a statement by his spokesman, Horatius Egua, on Monday, the minister said the inability of Nigeria to meet the current OPEC quota is not due to a lack of production capacity on the part of crude oil producers but because of pipeline vandalism.

Sylva said, “Once we are able to build enough confidence in the security of the pipelines, they (producers) will then be able to inject into the pipelines once again and once that happens, we will be able to meet up with our OPEC quotas. That is where we are going and the early signals are there that we are making very good progress,”

He was hopeful of more refined product capacity with the Dangote refinery next year and the government’s 410,000 barrels capacity refineries being rehabilitated.

“But I believe that even before the third quarter of next year we should be able to exit the importation of refined products,” Sylva said.

On the discovery of crude oil in Kolmani between Bauchi and Gombe states, he said Nigeria should brace up for more oil discoveries outside the Niger Delta region.