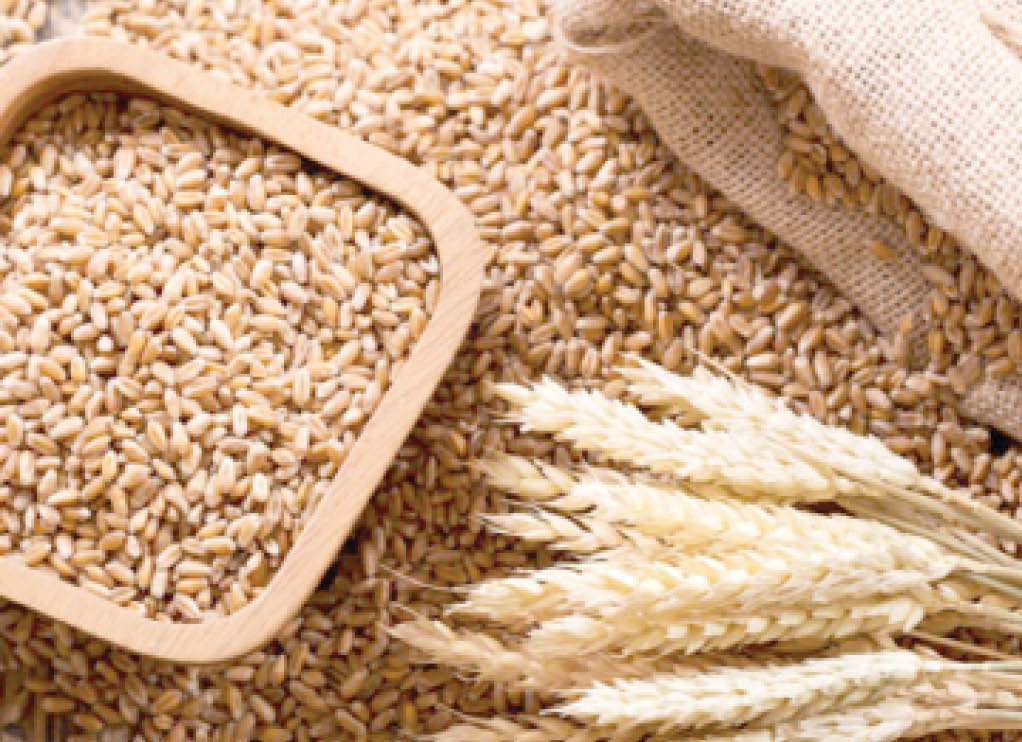 About eight poorest countries including Nigeria face grim economic future with a median GDP hit of -20% by 2050 and -64% by 2100 under current climate policies.

A study published by Christian Aid a few months ago highlights the devastating economic impact climate change will inflict on the African continent, even if the world limits heating to 1.5C.

The report, titled the cost to Africa: drastic economic damage from climate change, was led by Marina Andrijevic, an economist at the International Institute for Applied Systems Analysis in Vienna.

The report shows that eight countries face GDP hits of more than 25% by 2050 and 75% by 2100 under current policies. These eight are: Sudan, Mauritania, Mali, Niger, Burkina Faso, Chad, Djibouti and Nigeria.

No going back on cash withdrawal limits, NFIU tells govs

The economies of these nations are anticipated to remain stronger than they are today by the years 2050 and 2100. In comparison to a scenario in which climate change didn’t occur, this analysis shows the extent of the harm that climate change has done to their GDP.

African countries will have an average GDP decrease of -14% by 2050 and -34% by 2100, even if countries limit the rise in global temperature to 1.5C as called for in the Paris Agreement. This emphasizes the necessity for a strong loss and damage mechanism, even if nations manage to limit global warming to less than 1.5C.

Sudan and Nigeria, which had one of the worst rainy seasons in living memory last year, are the nations with the greatest anticipated GDP loss.

According to a news release issued by Christian Aid late last year, despite the report’s bleak economic forecast, Africa remains the least responsible continent in terms of causing the climate problem. According to the report, the top 20 worst-affected countries emit an average of 0.43 tonnes of CO2 per person. In comparison, the United States and Canada produce 14.2 tonnes per person, Australia 15.4 tonnes, and Saudi Arabia 18.

“This analysis shows the huge drag that climate change will be on the economic development of Africa. African countries face a number of challenges and the climate crisis poses a major threat to their ability to sustainably develop their economies.

An economist at the International Institute for Applied Systems Analysis in Vienna, who contributed to the study, Marina Andrijevic, said these numbers are only a function of rising annual temperatures, not the effects of extreme weather events. This means that they might be conservative estimates, because the economic harm of extreme weather events caused massive losses on their own that might affect both economic growth and the level from which African economies start to grow again.

In Nigeria, there is a lack of coordinated approach by relevant agencies and ministries such as that of Environment, Water Resource and Agriculture and Rural Development, to adopt climate-smart agriculture and resilience.

Experts warned that Nigeria may well under-estimate the impact climate change will have on the nation’s agricultural productivity, pointing that already farm yield is dropping and rural farmers are grappling with climate related problems.

Currently, the deforestation rate in Nigeria which fuels the charcoal economy is the fastest in the world and stakeholders are concerned that the country may lose its forest resources in the next few decades.

Efforts to also halt rapid desert encroachment in the northern fringes of the country has been slow, which will massively affect the region, which produces over 60 percent of the country’s main foods like rice, maize, wheat, sorghum, millet and other grains.