Nigeria on ‘auto-vibe’ mode beyond Buhari 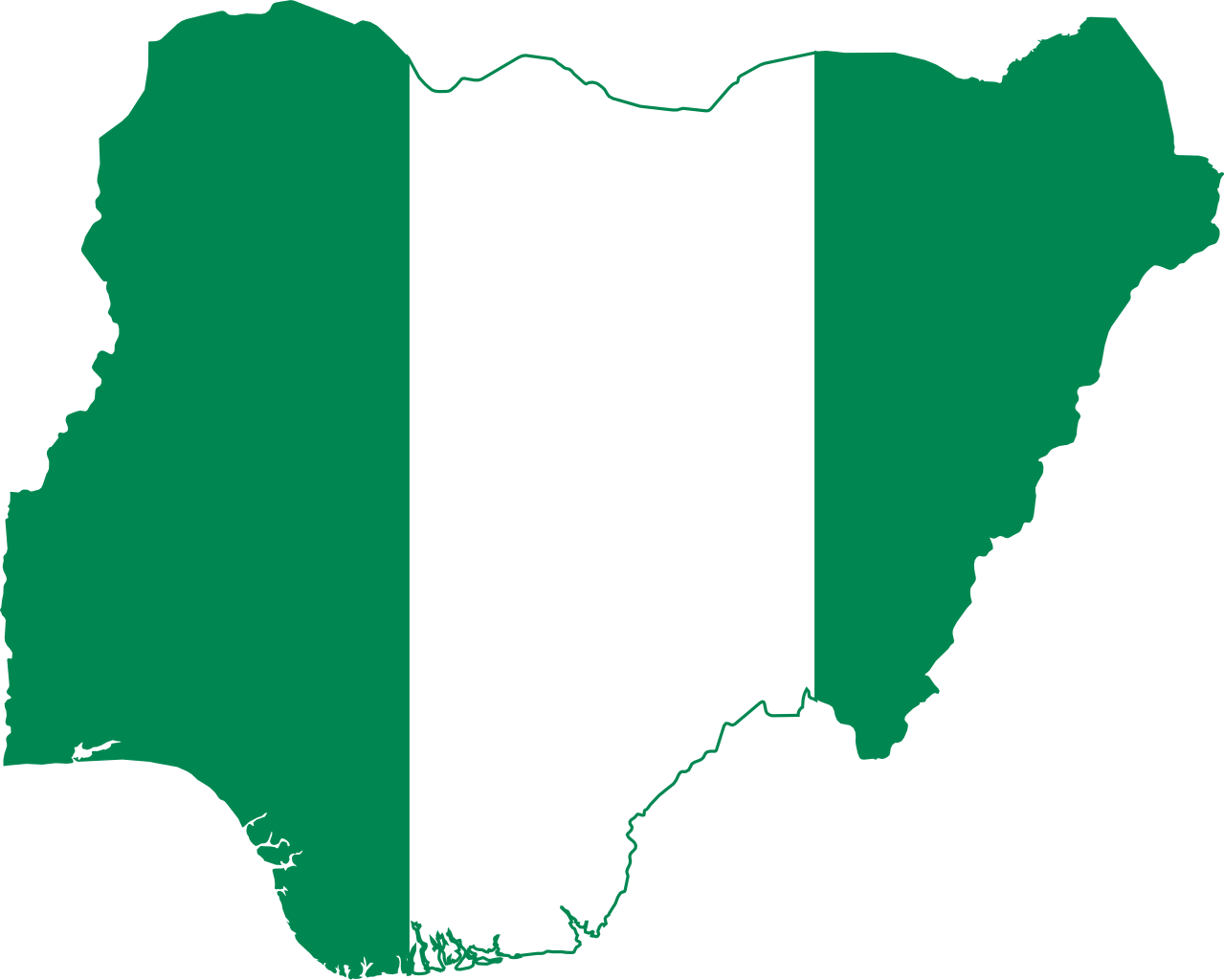 No one needs to tell anyone about what a year 2020 has been. It has been unprecedented, unpredictable and revealing. No country is immune to the biting effects of the global public health crisis on our way of life and means of livelihood. Adapting to the new realities was difficult in many ways for all, but more difficult for some than others. We have had to deal with a health sector tested to its limits (thanks to COVID-19), an unstable economic situation; a worsening insecurity crisis, and worse still, a multi-tiered leadership failure. The depth of this failure was further revealed by the #EndSARS protest which became a global phenomenon. The protest was a firm, creative, peaceful and youth-led demonstration against police brutality, injustice, tyranny and political wickedness in low and high places.

In 2020, we really had our cup full, but nothing had a more deleterious impact than the presence of leaders who do more harm than help  a totally clueless, aloof and uninspiring lot. They prefer the honorific tags of “excellency” while providing leadership that is anything but excellent; enjoying public attention while paying no attention to the public which is exposed to extreme socio-economic buffeting.

Worse still, we are living in some convenient, self-induced illusion. The unfortunate reality is that we are getting used to a situation where truth has become what is convenient – what is soothing and can stroke the ego of the establishment. For example, we can blame the insecurity crisis on the security chiefs or “security architecture” (whatever that means these days) and not the president with the power to shake things up at will. His spokesperson actually suggests that we should be grateful to him.

In other matters, we are allowed to criticize everyone but the very man who should be in charge and in control. The economy is not in the best place. Put rightly, it is in the doldrums. And while this is not a unique problem, thanks to COVID-19, the question is: what are we doing about it? Is the average Nigerian aware of the government’s plans to turn the tides? I would guess not. The people who speak for the president and the government give the impression that programmes such as TraderMoni, FarmerMoni and N-Power would cure all of Nigeria’s economic hiccups. The unemployment rate is currently more than 27 per cent. N-Power would not overturn that bulge. These are not just numbers but “real” Nigerians who have to contend with the failures of the leadership set-up, both past, and present.

The insecurity is indubitably the most disturbing. But more annoying is the reaction to it.  The commentary is almost always the same. It would go like this: “What we have now is better than the situation in 2015. The Boko Haram insurgency is asymmetric, but the military needs to change its strategy and tactics and also boost intelligence gathering to also tackle banditry and kidnapping.” This is harped on every time, along with the narrative about rejigging the security architecture. Who is going to do that? We really need to get serious. The current situation is much worse than what we had in July when the president declared that “Nigerians know we have done our best.” I took an exception to that statement, and asked: “if the president concedes that the best has been done concerning the insecurity crisis, do we all just leave everything to God now hoping for a miracle?”

So much is going on at the same time, and while leadership styles are not the same, there is nothing exemplary about the president’s languid disposition and indifference to important matters. What is confidence-bolstering about a President who would rather access the level of a tragedy through pictures than be present? When the Abule-Ado explosion happened in March with thousands of Nigerians displaced, the president did not visit. He preferred to look at the photo-book documentary presented to him by the Lagos State Governor. He did the same thing recently in the aftermath of the #EndSARS protest when thugs, in a bid to disrupt the peaceful protest, went on a destruction spree in Lagos. Anyone who is anything has visited to show solidarity to the people and government of the state. The president has not. He has only seen the pictures. Even more recently with the killings of about 43 farmers in Borno State, you can’t miss the trend. That is not leadership

It would have been better if the spokespeople of the president and the government were somehow able to make things better with the narrative. Quite on the contrary, they make them worse. One result is better than one thousand press releases with sappy adjectives – tragic, unfortunate, regrettable, to describe the attendant effects of the failure of the government to live up to the expectation of ensuring the security and welfare of the people. The people want a Commander-in-Chief who is also the Doer-in-Chief. The poetry is now weak and unappealing; Nigerians want prose. Nigerians want results. In a time as this, the country would rather see results than read about intentions. We want leadership, not vibes. It’s just vibes, now. All vibes because, there is clearly no sense of urgency, leadership, and direction. We are in auto-vibe mode.

Nigerians like the idea of a “father of a nation” but if there’s one thing we need, it’s neither a father nor the idea of it.  We need a president who will deliver and we need leaders who would carry on with the duty of public service with patriotism and passion. In my view, only the enlightened and public-spirited youth population can deliver on the latter. They would do a much better job than the current players in Nigeria’s public leadership industry. They are the only hope. May God bless this Republic.

Samuel Akinnuga is a public affairs and political history enthusiast based in Lagos, Nigeria.