Nigeria not broke, no plans to restructure debt – FG

The Federal Government has declared that Nigeria is not broke and can meet its debt obligation in the short, medium and long terms. The Minister… 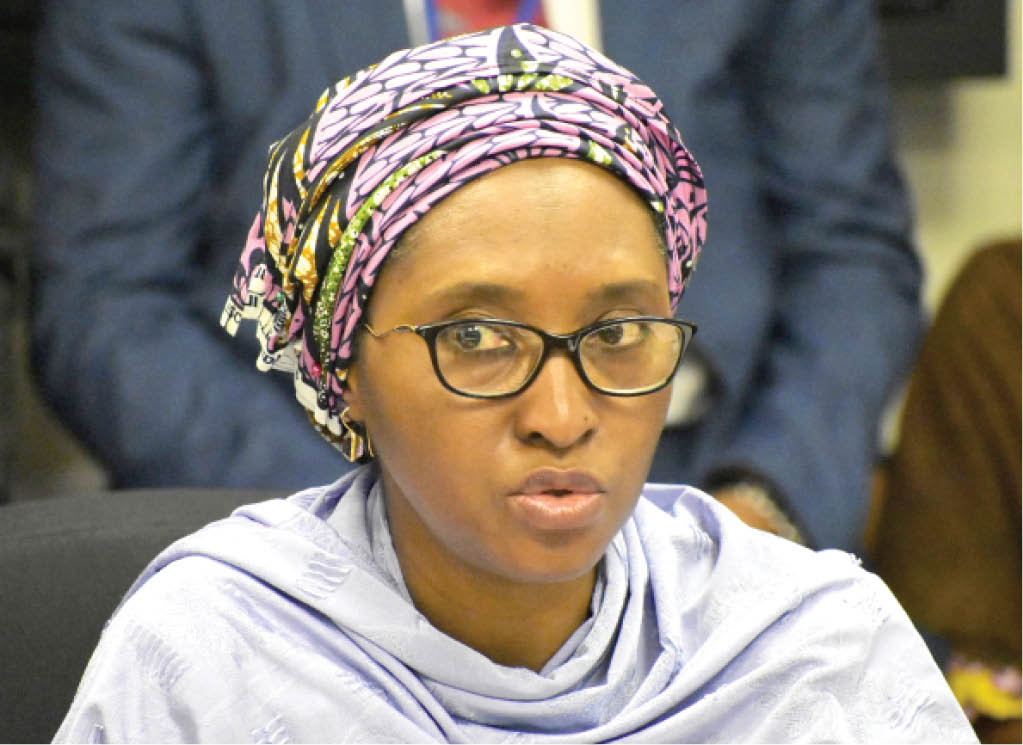 The Federal Government has declared that Nigeria is not broke and can meet its debt obligation in the short, medium and long terms.

The Minister of Finance, Budget and National Planning, Mrs. Zainab Ahmed while briefing the nation on her ministry’s scorecard in the past seven years on Thursday in Abuja said, “Nigeria isn’t broke. We continue to generate revenue on a monthly basis and these revenues are distributed at FAAC. We also disclose how much is distributed monthly to the three tiers of government.”

She indicated that even though the federal government was not earning enough, its revenue position was improving, adding that oil thefts were reducing.

“We have also witnessed a significant increase in non-oil revenue. Unfortunately, oil revenue has underperformed because of the criminality but recently the NNPC has reported that has been curtailed and we are beginning to see the pick-up with the production levels. This means more revenue will come to the government,” she said.

She indicated that the NNPC now does about 1.3 million barrels per day as against about 800,000 it previously did.

“What we have isn’t enough to cover what we need hence the borrowings,” she said, adding that the borrowings had been practical, sustainable and guided by debt management strategy.

“There is a debt management board chaired by the Vice President. The debt management strategies are being followed judiciously. At 33 per cent to GDP, we are still the lowest within countries that are our comparatives,” she stated.

“But again, I still say we have a revenue problem in spite of the increase in non-oil revenue because our performance 8-9 per cent of GDP, the revenue is not enough. We are a population of about 200 million who deserve service. Our consumption level is low. So we need to keep looking ways to incentivize the business so MSMEs who are the largest contribution to labour and economy continue to grow.

On support to developments in the states, the minister said a “total of N5.03 trillion plus an additional US$3.4 billion has been released to states by the Federal Government over the life of this administration. The support covers the 13% Derivation Refund to Oil Producing States, refund for Construction of Federal Roads, Ecological Support, Support from the Development of Natural Resources Fund, Paris Club refunds, Support from the Stabilisation Fund, COVID-19 intervention, amongst others.”