A research conducted by an agriculturist, Salihu Baba Alkali, has revealed that it will take a lot of efforts to achieve self-sufficiency in wheat production… 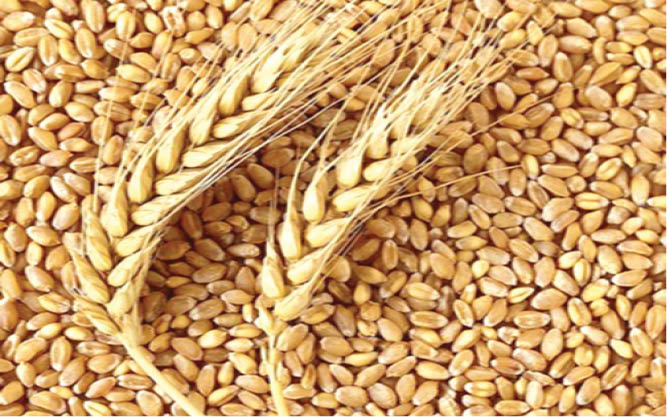 A research conducted by an agriculturist, Salihu Baba Alkali, has revealed that it will take a lot of efforts to achieve self-sufficiency in wheat production in Nigeria.

According to him, despite agricultural policies on wheat, such as the Accelerated Wheat Production Programme (AWPP) in 1989, Wheat Transformation Agenda (WTA), in which new varieties were released in 2015, and the Anchor Borrower Programme, the current situational report in Nigeria is discouraging.

He added that with all the interventions on ground, the millers are still importing wheat, and that in 2015, the share of wheat import was 2.4 per cent of the total import. He said it had risen to 4 per cent.

“Importation has not dampened the spirits of only smallholder farmers but also the big players at the top of the ladder of wheat industry. In January 2016, indigenous BUA Group announced the sale of their flour mills at $275million to Olam International of Thailand due to ‘difficulty of sourcing’ wheat, the major raw material for making flour, locally. In November 2019, another major indigenous company, Dangote Flour Mills (DFM), was also acquired at $331million.

It was generally understood that even though wheat is not among the 41 items banned from accessing the foreign exchange window of the Central Bank of Nigeria (CBN), these businesses had felt the need to move away from purchasing expensive foreign wheat with a weak naira,’’ he said.

He further revealed that to increase wheat self-sufficiency ratio in Nigeria, two broad options should be considered.

“The area under production can be increased, or productivity can be improved on existing farmlands. These two options are not mutually exclusive as current ‘reserved’ area under wheat production covers the Hadejia-Jama’are, Sokoto-Rima and the Lake Chad basins.

These areas can be increased to include the highlands of Obudo in Cross River State, Jos, Plateau and the Mambilla plateau in Taraba State, which provide an optimum growth temperature for rain-fed cultivation, and interestingly has the Kashimbila multipurpose dam, with an irrigation capacity of over 2,000 hectares,’’ he revealed.