NIGERIA DAIILY: Is end to Ganduje, Kwankwaso feud in sight? 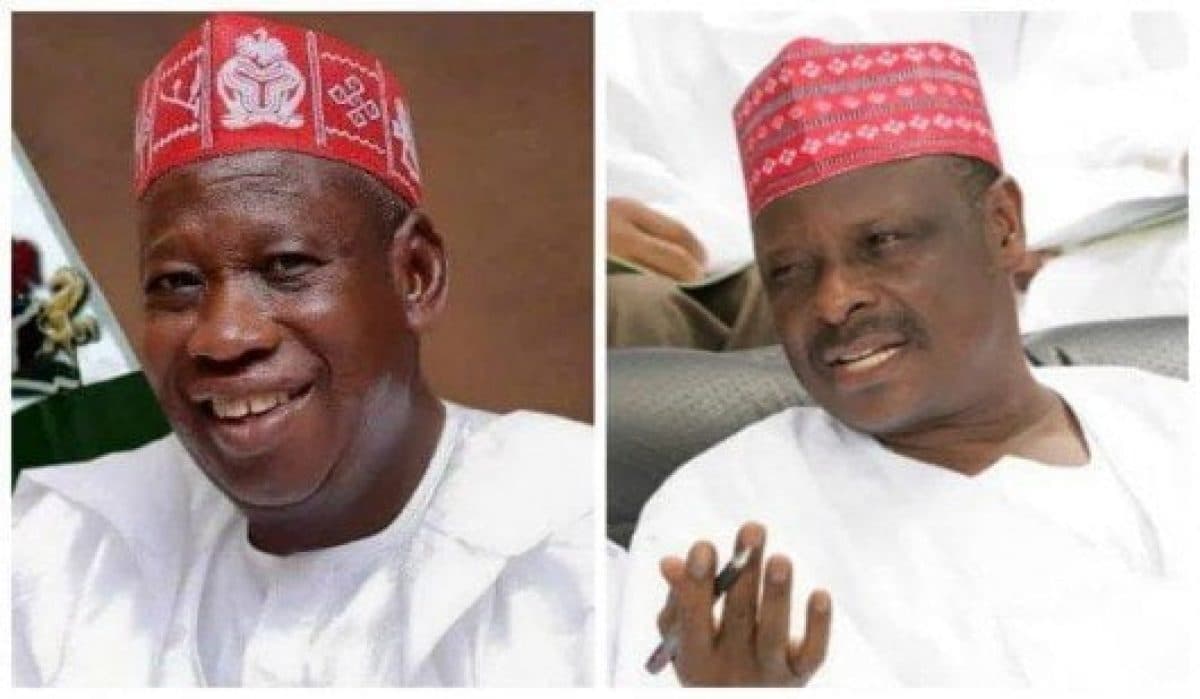 It has indeed been an issue of discussion in the public that there might be an end to the Feud between Governor Abdullahi Ganduje and his former boss, Senator Rabi’u Kwankwaso.
There are varying views on the row, but one thing remains certain, it is politically motivated and promoted by beneficiaries of political gains in the state from both sides.

PODCAST: Why Anambra politicians have gone into hiding

Some political elite as a matter of fact have tried severally to resolve the differences between Governor Ganduje and Senator Kwankwaso but all to no avail. With the recent reconciliation talks, is an end to Ganduje, Kwankwaso rift in sight?

In this edition of the Daily, we discuss the possible reconciliation between the duo.