The Federal Government of Nigeria on Tuesday said it would pay two months hazard allowance to health workers battling the COVID-19 pandemic. The Minister of… 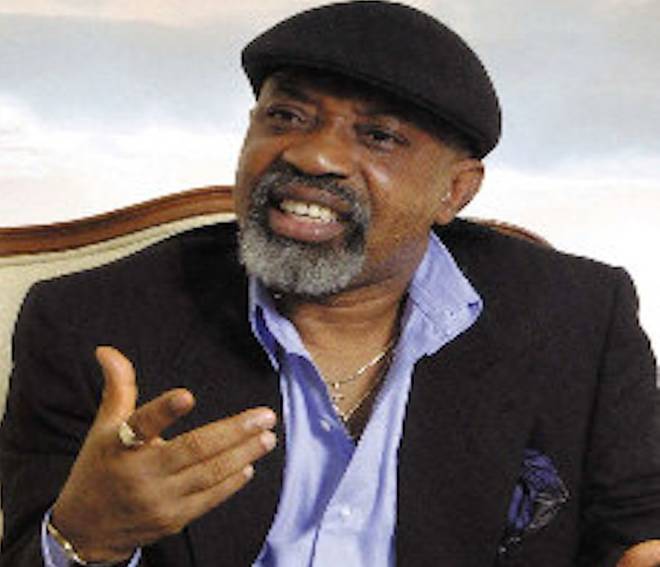 The Federal Government of Nigeria on Tuesday said it would pay two months hazard allowance to health workers battling the COVID-19 pandemic.

The Minister of Labour and Employment, Chris Ngige, said this in a statement by the ministry’s Director of Press, Charles Akpan.

He said this was part of the agreements reached between the Federal Government’s representatives and those of the health workers.

Ngige said the hazard allowance for April and May would be paid before Friday, June 12.

He said the approval granted by President Muhammadu Buhari was in appreciation of the efforts of the health workers risking their lives in the fight against COVID-19.

He said: “We reviewed all, and also reviewed all the emoluments that we’re to give these gallant workers are at the frontline taking the risk for all of us and the Federal Government’s side has given them the financial implication of what they’ve done.

“We’ve fixed a timeline for ourselves that before the end of this week, the health workers captured in that particular COVID-19 net; frontline workers should get all their hazard and inducement allowances for the months of April and May before the close of the week”.

He said the government had also approved insurance coverage for the health workers.