A former Chairman of the Independent National Electoral Commission (INEC), Prof. Attahiru Jega, on Saturday, said Nigeria has been afflicted with the misfortune of leaders… 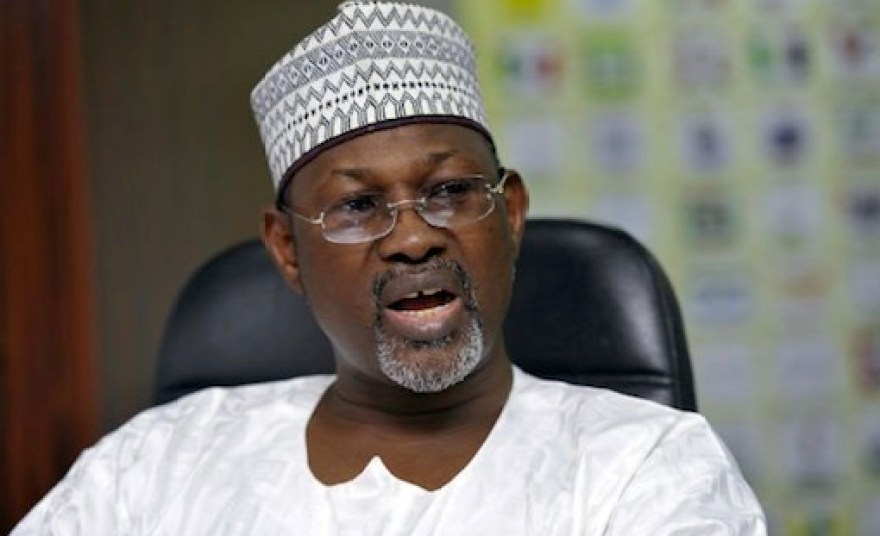 A former Chairman of the Independent National Electoral Commission (INEC), Prof. Attahiru Jega, on Saturday, said Nigeria has been afflicted with the misfortune of leaders who are not selfless and visionary.

He spoke in Lagos during the first memorial lecture in honour of the first Civilian Governor of Lagos, late Alhaji Lateef Jakande, organised by Federal Social Democrats, (FSD) with the theme, “Selfless Leadership and Good Governance: Jakande as an exemplar.”

Jega who joined the lecture virtually said the absence of visionary leaders has stunted the development of Nigeria.

He said, “We must first and foremost acknowledge that Nigeria has been afflicted by the misfortune of having characters in governance who are neither selfless nor visionary, who are rather greedy whether for power or money who are essentially clueless about matters of governance and reckless in the way they handle governmental affairs and consolidators of bad democratic governance.

“One of the major challenges of good democratic governance in Nigeria is that of having selfless, patriotic, inclusive and effective leadership in order to drive Nigeria national affairs and the development of the political economy towards the goal of democratic governance. Getting things right would require selfless and visionary leadership.”

He noted that the late Jakande was undoubtedly a selfless leader.

“He was a leader with great foresight, he was impactful. One can say he touched lives and indeed one can say he was focused in implementing policies, his legacies and his memory lives forever,” he stated.

Interim chairman of FSD, Mr Olutola Mobolurin, said, “Alhaji Jakande was well known for integrity, it was as much a personal attribute as it was a prized attribute of the political party to which he belonged.

“During his electioneering campaign for the governorship of Lagos State, he promised as his party manifesto promised, free education at both the primary and secondary school levels, books inclusive, from his first day in office, he fulfilled his promises, his real world was a world of integrity”.