Niger State government has uncovered over 2,000 illegal workers amongst its workforce following a final submission by the Salary Management Committee set up by Governor… 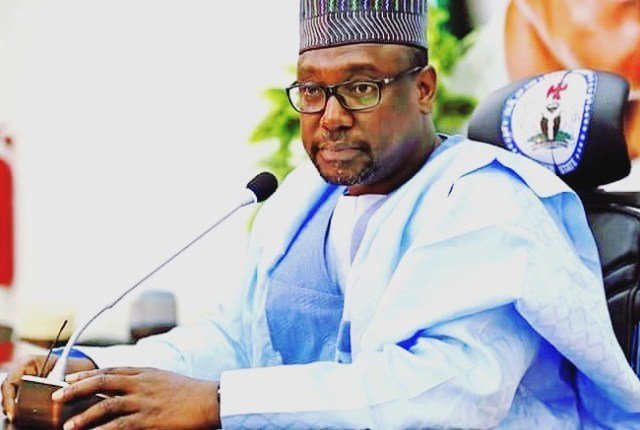 Thu, 24 Dec 2020 16:42:06 WAT
Niger State government has uncovered over 2,000 illegal workers amongst its workforce following a final submission by the Salary Management Committee set up by Governor Abubakar Sani Bello.
The chairman of the Committee who is also the state Commissioner for Works and Infrastructural Development, Engineer Ibrahim Panti, said on Thursday during the post executive council briefing in government house that several millions were recovered to have been going into some fictitious spending in Ministries, Agencies and Departments (MDAs) across the state.
Panti explained that out of the remaining 26,387 workers it had, only 23,624 are genuine and legal workers the state has and would be captured in the civil servants data base.
He added that “after conducting the final screening exercise to further verify the staff on government’s payroll, we discovered 2,764 have different names, using different banks with the same BVN being paid salaries.
“The report of the committee was out of 26,000 benchmark given and only 23,624 were cleaned and cleared to have met the requirements as Civil Servants.
He disclosed further that 191 pending cases may scale up, while 477 workers are placed on hold as they couldn’t produce either their first employment letter other documents.
It should be noted that about 36,000 names of civil servants was presented to the committee when they started the screening, it was brought down to 27,000 and again to 25,000 and now to 23,624.
Pantigi said out of the 1,230 cases rejected some are either dead, retired or on impersonation, adding that 603 persons are yet to surface.
Furthermore, he said a 6-Man Review Committee Chaired by Commissioner for Planning, Mamman Musa has been set up by Governor Abubakar Sani Bello to look into the recommendations of the Salary Management Committee.