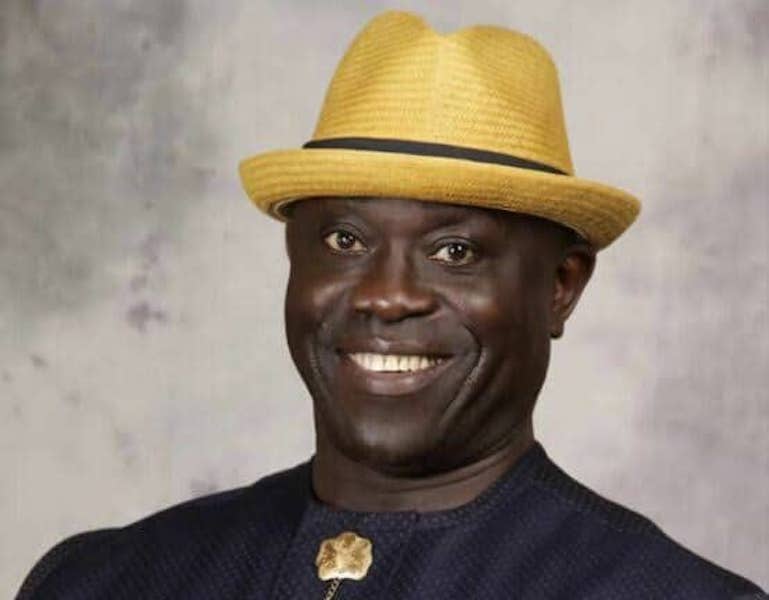 Niger Delta Youths under the platform of ex-agitators and the Presidential Amnesty Strategic Communication Committee (STRACOM) said it has uncovered plot to unleash a campaign of calumny against President Muhammadu Buhari, the National Security Adviser (NSA), Maj.-Gen. Babagana Monguno (retd) and Ndiomu on the management of PAP.

The groups in a written address read by the National Secretary, First Phase Ex-agitator and Chairman, STRACOM, Nature Dumale Kieghe, said enemies of the Niger Delta were being recruited and bankrolled by politicians to spearhead campaigns of character assassination aimed at rubbishing the achievements of Buhari in PAP.

Dumale said some disgruntled portfolio contractors, who could no longer bypass anti-corruption measures and reforms put in place in PAP by Ndiomu were part of the ongoing gang-up to tarnish the image of Buhari, Monguno and Ndiomu.

He said: “Our investigations revealed that enemies of the Niger Delta recruited, sponsored and bankrolled by powerful politicians are spearheading these campaigns of character assassination to rubbish the achievements of President Muhammadu Buhari in PAP with a sinister motive of deceiving unsuspecting members of the public to brighten their chances in the forthcoming general elections.

“Their modus operandi is to accuse Ndiomu of corruption, roll out some unverifiable figures and try to link some senior officials of the amnesty office to their claims. They will also attempt to create an impression that the NSA is a direct beneficiary of the imaginary corrupt practices.

“They will also labour to condemn the NSA’s recruitment procedure of interim administrators in PAP to whip up sentiment and force the hands of the President to return PAP back to the days of the locust when greedy politicians handpicked the coordinators of the amnesty office and used them to advance their political interests.

“The recent wild, unsubstantiated, spurious and unfounded claims against the entire PAP’s administration under President Buhari by one Chief Olotu Owei is one in the series of evil campaigns and blackmail sponsored by these mischievous characters against the recent administrators of the programme including Gen. Ndiomu (retd)”.

Dumale said as owners of the programme and a committee inaugurated with the mandate of dishing out accurate information about PAP, their investigations had proved that all the allegations were a product of mischief and falsehood.

He said: “The name Olotu Owei is fictitious. Nobody bears the name. In fact, it does not exist anywhere in the Niger Delta region. Therefore, the entire piece is a pure product of a blackmail crafted by disgruntled elements to discredit President Muhammadu Buhari, NSA and the current Interim Administrator, Gen. Ndiomu (retd) because the system being operated in PAP has made it difficult for them to have free access to funds belonging to ex-agitators. If they are sure of their facts and figures, they should start by first unmasking themselves so that they will be taken seriously.

“All allegations were made without any proof. As in every typical blackmail, those behind the alleged corrupt practices against Gen. Ndiomu (retd) could not provide any proof. They could not advance any document to justify any of their allegations. Everything they said was a product of their imagination.