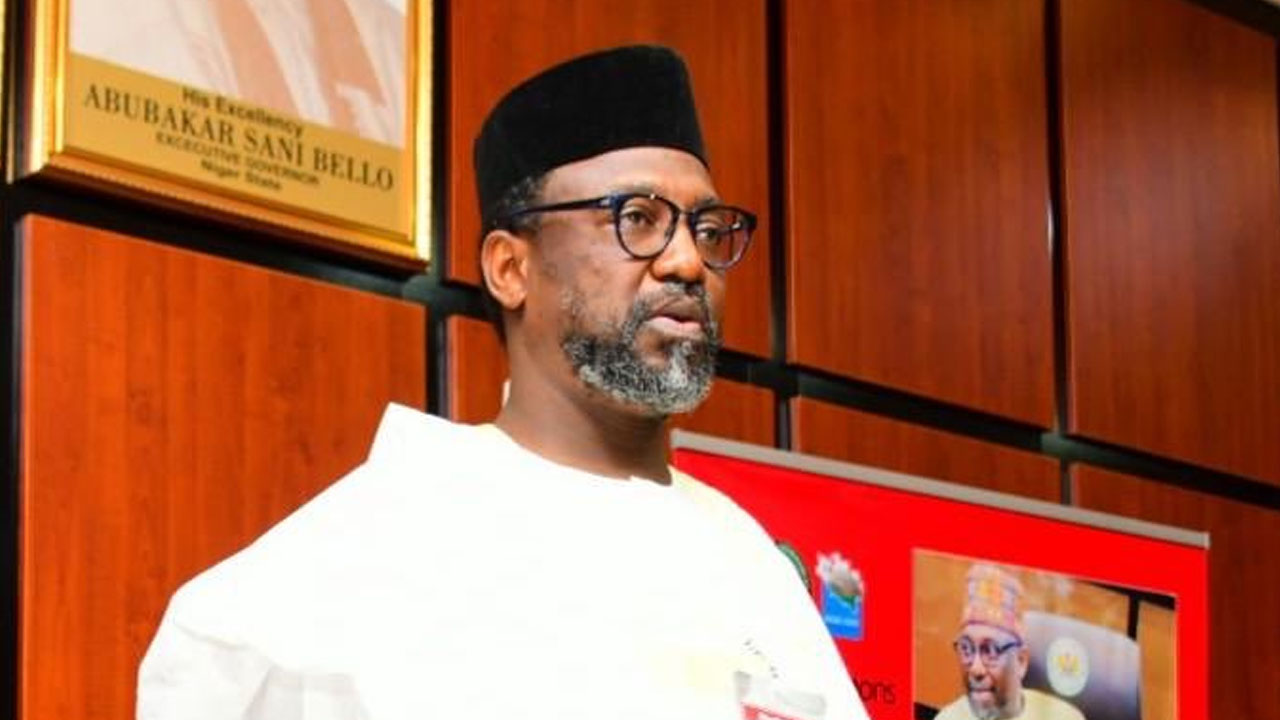 Governor Abubakar Sani Bello of Niger State has said that communities around electricity-generating dams in the state have been subjected to untold hardship due activities in the dams that have led to the loss of houses and livelihood.

Bello stated this at the official commissioning of the headquarters of the Hydro Power Producing Area Development Commission (HYPADEC) and unveiling of operational vehicles on Wednesday in Minna, the Niger State capital.

He said having an official operational office would provide a conducive environment for the effective coordination and administrative activities of the commission.

He charged the commission to bring succour to the affected communities that have continued to suffer the effects of flooding as a result of hydroelectricity generation activities.

Earlier, the managing director of the commission, Abubakar Sadiq Yelwa, said the power-generating companies that were expected by the act that established the commission to contribute 10 per cent of their revenues to the commission were not living up to their responsibility.

He said over 5, 000 youths from HYPPADEC communities in six states had been trained in various entrepreneur skills in addition to the provision of infrastructure in the communities affected by the flood.