In a move to utilize the Satellite Based Augmentation System (SBAS) signal over Africa and Indian Ocean region, NIGCOMSAT Ltd, Thales Alenia and ASECNA have… 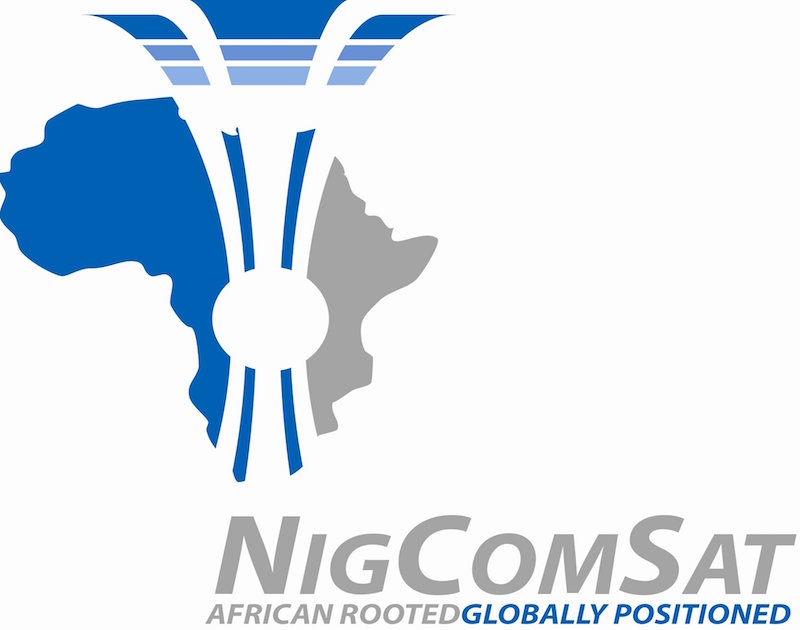 In a move to utilize the Satellite Based Augmentation System (SBAS) signal over Africa and Indian Ocean region, NIGCOMSAT Ltd, Thales Alenia and ASECNA have kick started the first SBAS open service through NigComSat-1R which the three partners have successfully conduct series of five flight demos at the Lome International airport, Togo.

According to the country’s SBAS Manager, Dr. Lasisi Salami Lawal, the goal is to showcase the real configuration of the efficiency of the technology developed in the frame of the early open service as part of the ‘SBAS for Africa and Indian Ocean’ program which pursues the autonomous provision over the continent of SBAS services, to augment the performance of the satellite navigation constellations GPS and Galileo.

These tests were carried out by the ASECNA calibration aircraft (ATR42-300), which has been equipped for the occasion by Pildo Labs with specific sensors and embarked on VIPs and Pilots from ASKY, the Pan African airline based in Togo, Air Cote d’voire in five rotations over Lome airport, NIGCOMSAT said yesterday.

Dr. Lawal further explained that the aim of the experiment was to demonstrate the ability of the system to allow landing on the two ends of the runway without deployment of local infrastructure with a performance level to the use of Instrument Landing System (ILS). This, he said, demonstrated the benefits of the future operational safety, efficiency and environmental protection.

The outcomes of the demonstrations, as stated by Dr. Lawal, is a crucial step towards the provision and use of satellite navigation services in the Africa and Indian Ocean region.

The demos will also be debriefed during the international outreach event on SBAS in aviation in Africa, gathering airlines, aircraft manufacturers and other aviation stakeholders from all over the world precisely at the end of the month.

Reacting to this development, the Managing Director, Chief Executive Officer, NIGCOMSAT Ltd, Dr. Abimbola Alale said ‘We are proud to support the SBAS for Africa and Indian Ocean Open Service for Africa and to have contributed to the success of these inflight demos using our geostationary communication satellite, NigComSat-1R navigation payload’.