The management team of the National Human Rights Commission (NHRC) has advised the staff union of the commission to jettison its proposed industrial action. The… 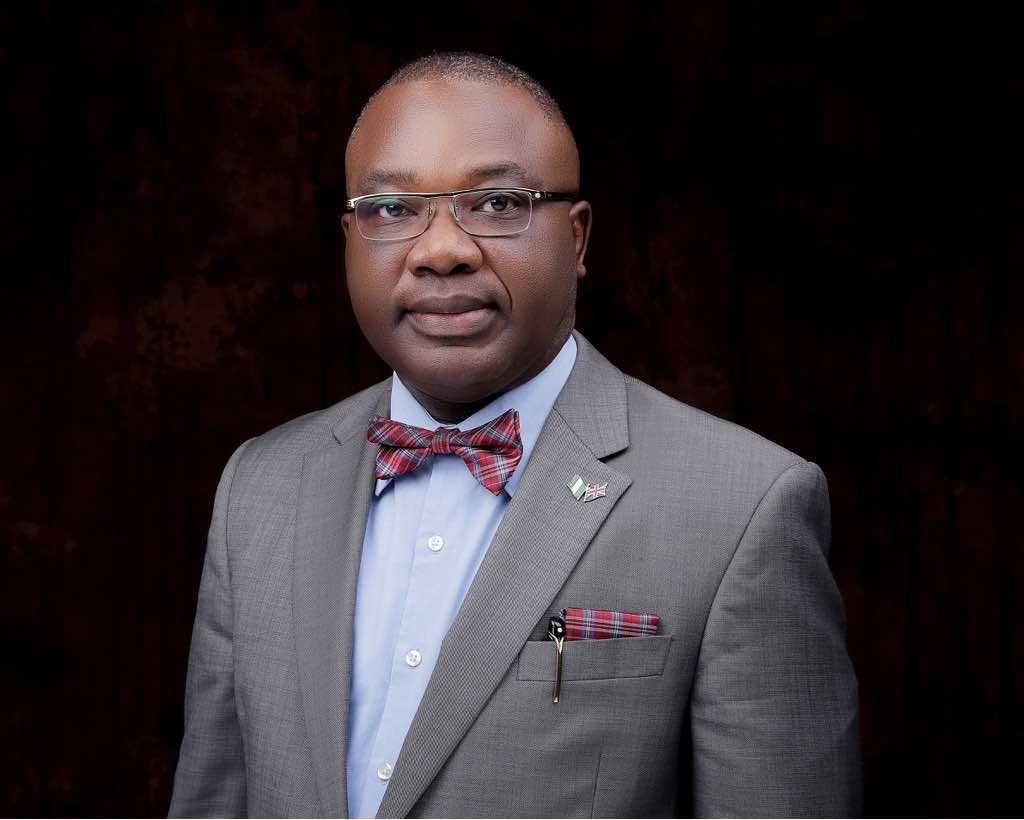 The management team of the National Human Rights Commission (NHRC) has advised the staff union of the commission to jettison its proposed industrial action.

The strike by NHRC workers is scheduled to commence on the 16th of July over the unpaid new minimum wage and investigations allowances.

In a statement by Fatima Agwai, the Assistant Director, Public Affairs, NHRC, said the executive secretary of the commission, Tony Ojukwu Esq, disclosed this in Abuja over the weekend.

He called on the members of staff of the commission to reject the temptation to embark on strike, saying that the commission was making frantic and relentless efforts to persuade the federal government to release funds to pay the minimum wage arrears and investigations allowances.

Ojukwu further said that the situation is similar with other sister organisation’s like INEC, Public Complaints Commission, the Judiciary and NASS, that are on the statutory transfer or first line charge in the federal allocation system.

Ojukwu said only Ministries, Department and Agencies (MDAs) on IPPIS have been paid the new minimum wage and arrears.

He disclosed that his management team took time to explain the various efforts it had made to the executive members of the Federal Civil Service Union and the NHRC unit.

He appealed for industrial harmony to further deepen the interface with the government towards securing the release of the necessary funds to pay the government approved minimum wage arrears and the consequential additions in the monthly salaries going forward.

The NHRC’s chief executive officer recalled management’s numerous staff welfare programs and its avowed stance to prioritise the interest and welfare of the staff of the commission, saying that it had been his passion to ensure that members of staff of the commission enjoy all statutory and consequential benefits like the improved investigations allowances to assuage the numerous hazards that staff are confronted with in the course of discharging their duties.

He, however, expressed surprise that the staff union executives did not reason with the management to shelve the proposed industrial action despite explanations that the commission’s management team had no hands in the delay of the payment of their entitlements.