Kaga Local Government Area of Borno State is not among the areas which emergency authorities claimed will experience a high probability flood risk, notwithstanding, it… 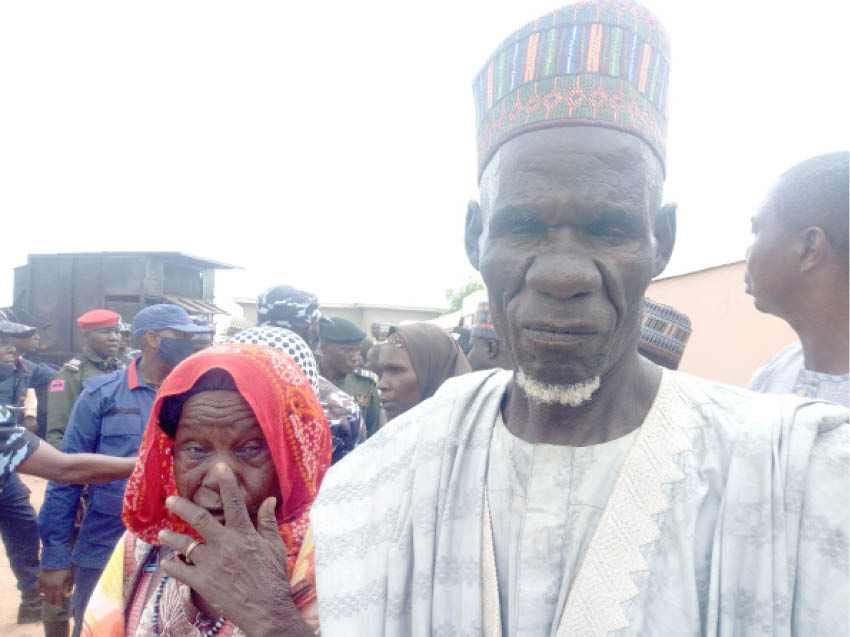 Kaga Local Government Area of Borno State is not among the areas which emergency authorities claimed will experience a high probability flood risk, notwithstanding, it fell within the low probable flood risk.

However, flash floods at Ngamdu town in the local government have damaged buildings, caused displacement and livelihood disruptions.

A farmer at Ngamdu, Bulama Mallam, said heavy rains triggered flooding that led to the collapse of his house ‘without prior notice.’ As a result, his two wives and four kids had to be hosted by relatives.

He said, “My house where I stay with my wife and children was flooded after heavy rainfall and thereafter collapsed. Though nobody was neither killed nor injured in the incident, we were left in the area saturated with waterlogged soil before we got squatter spaces in the houses of our relatives.”

According to him, state officials led by Governor Babagana Zulum visited the town on August 6 where they shared low-cost two-room houses to persons displaced by the insurgency and floods.

“I am happy to be among the beneficiaries; at least we have a roof over our heads,” he said.

Bukar Dusuma too said his wives and kids had to relocate to his brother’s house after his house at Ngamdu was damaged by the floods.

“We moved to my brother’s house; wherever there are so many people living in a house, there is overcrowding. This could lead to household hazards,” he said.

He said the state government had assessed the damage caused by flood in the area and donated houses to some of the victims whose houses were destroyed.

“Our houses were damaged and we were in desperate need of help before the government provided succour to us,” he said.

A total of 300 two-room houses were commissioned by the governor at Ngamdu mainly for persons displaced by the insurgency.

Governor Zulum in his address at the commissioning ceremony said in 2019, the Borno State government signed an agreement with Family Homes, for the provision of 3,200 low-cost houses in different areas, with a substantial number of the houses now delivered.