Nigerian football stakeholders have pleaded with the forty-four delegates to vote wisely during the much-anticipated Nigeria Football Federation (NFF) elections. The election is scheduled to… 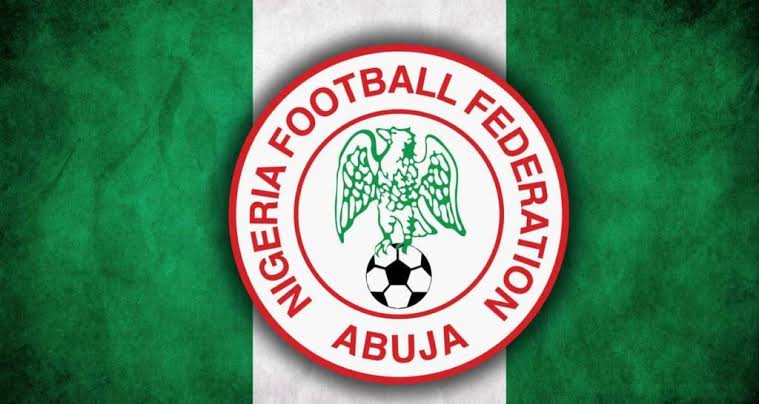 Nigerian football stakeholders have pleaded with the forty-four delegates to vote wisely during the much-anticipated Nigeria Football Federation (NFF) elections.

The election is scheduled to take place on the 30th of September, 2022 in Benin City, Edo State.

The stakeholders made this charge during the Stakeholders Interactive Session on the Upcoming NFF Election organised by the Nigeria Football Progressive Forum (NFPF) yesterday in Abuja.

According to them, football is Nigeria’s national asset and a tool to use for national unity that must be protected at all costs.

In his submission, the convener of NFPF, Chidi Okonkwo urged electorates to vote wisely saying their decision on the forthcoming federation election will spell doom or change the fortunes of Nigeria football.

“Of course, we all have interest in different capacites, but let’s put our heads together and make the right decision,” he said.

In the same vein, the first Vice President of NFF and presidential aspirant, Barr. Seyi Akinwunmi reiterated that the forthcoming federation election is not a do-or-die affair, it’s a competition among brothers.

“It’s all about bridging that gap between football and some parts of government,” he said.

Similarly, a former NFF scribe and presidential hopeful, Barr Musa Amadu urged that there should be fair play during the elections.

“Sports preaches a lot of values, and one of them is fair play and we need to exhibit it in the forthcoming election by everyone who is associated with the process. We must do it for the overall interest of the game and interest of our country,” he said.