The management of Nigerian Export-Import Bank (NEXIM Bank) has described as false, a media report alleging that the Managing Director, Abba Bello, will face the Economic… 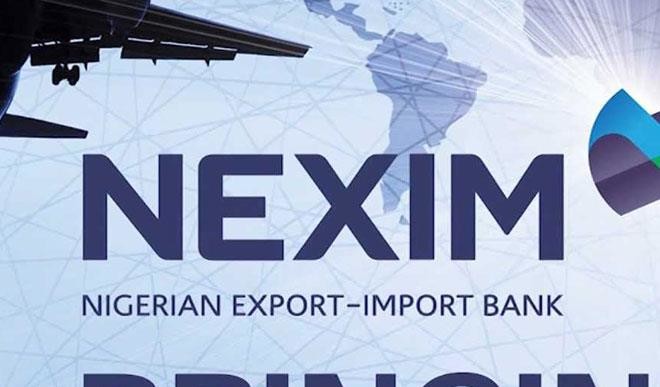 The management of Nigerian Export-Import Bank (NEXIM Bank) has described as false, a media report alleging that the Managing Director, Abba Bello, will face the Economic and Financial Crime Commission (EFCC) over mismanagement of the N50 billion.

The Head of Strategy and Communications, Mr Tayo Omidiji, in a statement, disclosed that the petition was attributed to a faceless organisation identified as Citizens Committee for Corruption Free Nigeria (CCCN), whose address cannot be verified.

Omidiji said, the N50bn, which was wrongly referred to as Rediscounting and Refinancing Facility (RRF), is the Export Development Fund (EDF) released to the new management of the Bank by the Central Bank of Nigeria (CBN), to support export-oriented projects towards achieving the Zero Oil Plan of the Federal Government.

He further explained that, following the release of the fund in February, 2018, a total of 62 projects have been supported with a total amount of N52.9bn disbursed.

He said: “The projects supported are reputable exporting companies with verifiable track records and many of them ranking highly on the list of Top 100 Exporters published quarterly by the CBN.”

He said the loans granted are adequately secured, mostly with bank guarantees, and are all performing, with export proceeds received from 2019 to date amounting to $90.1 million and €80,000, translating to N34.8billion, from projects that have so far repatriated their revenues.

“In addition, an estimated 8,062 jobs have been created and/or sustained as a result of the intervention,” he added.