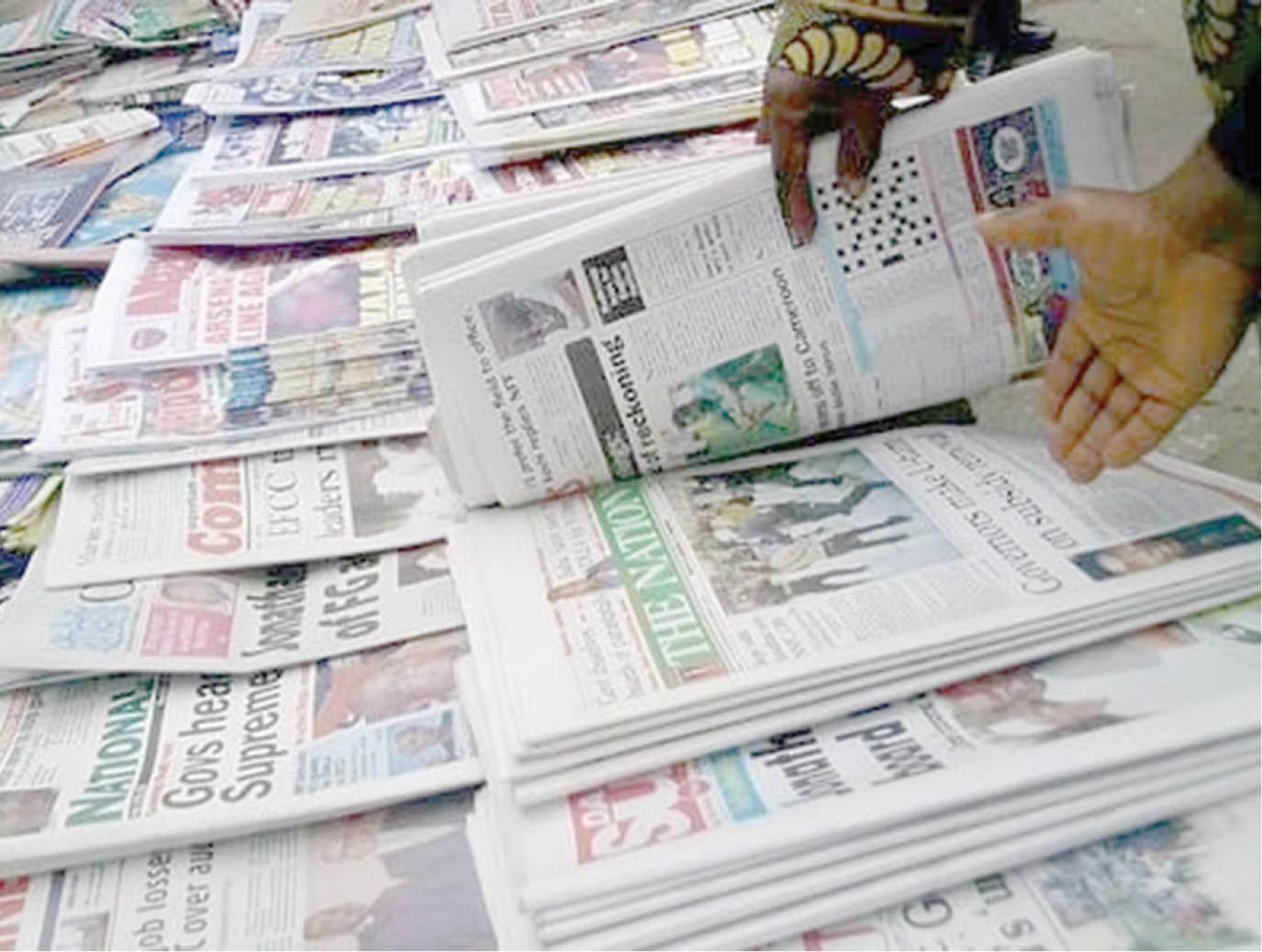 Newspapers sellers in Rivers State have threatened to stop the distribution and sale of newspapers following repeated harassment and attacks by the State Government’s Task Force team on street trading.

This comes after a task force team, around Artillery area of Port Harcourt, arrested one Ms Iyenemi West, a newspaper vendor, and charged her to court, for flouting the street trading order.

Speaking with reporters in Port Harcourt on Thursday, the Secretary of the Newspaper Distribution Association of Nigeria, Rivers State chapter, Imoh Micah, said, “The task force is disturbing us too much. Before today there have been reports of the taskforce destroying umbrellas, tables and even newspapers of our vendors.

“It is came as a surprise to us when we got a call Wednesday that our member, Iyenemi West, was arrested. She was taken to mobile court and was tried and because she refused to plead guilty they vowed that she would be remanded in prison.

“Today’s strike (yesterday) was just a warning strike to the state government that they should tell the Task Force to leave our members alone. And the lady that was arrested should be released with immediate effect.

“The vendors are there to sell newspapers including those coming from the government print media, Tide. They don’t want us on the road, how do we sell? The Rivers State Government should exonerate the vendors from the street trading ban, else we embark on indefinite strike.”

Also, Ezekiel Ewor, the Chairman of the Elders Council, NDAN, Rivers State, noted that the harassment was affecting the sale of newspapers in the state.

Ewor said: “The task force is a welcome development to make the state clean, based on the intention of the governor, we are not against it. But what is happening now is that the task force is disturbing our vendors.

“We met the government and we agreed that vendors should sell, but if they put out tables, the task force will go and destroy the tables and umbrellas.

“We don’t know what the reason is, should our vendors keep newspapers on the ground? It will be nice that vendors use good tables. In Abuja they have not this kind of thing.”