Two teenagers said to be of the same parents, Damilare (12) and Kamaldeen (14) on Friday drowned in Asa River during a swimming... 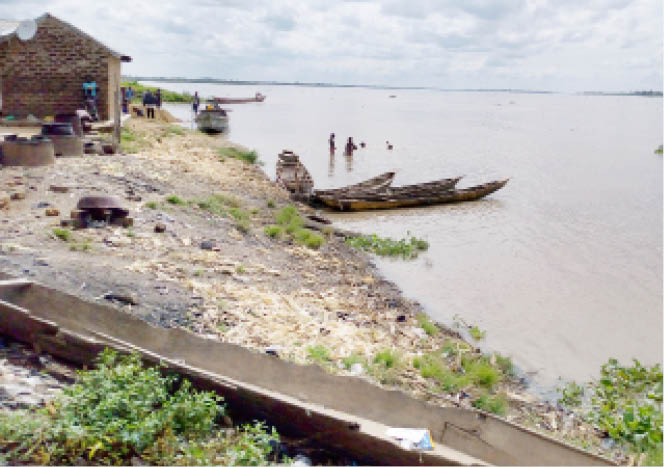 File photo of a river

Sat, 1 Jan 2022 9:34:00 WAT
Two teenage siblings, Damilare (12) and Kamaldeen (14), on Friday, drowned in the Asa River during a swimming expedition.
Their dead bodies were recovered from the river by men of the Kwara State Fire Service.
The incident, which occurred along Mubo street axis of the river, Maraba, Ilorin, left the parents and residents in shock and disbelief.
The spokesman of the Kwara State Fire Service, Hassan Adekunle, confirmed the incident.
According to him, “The horrible incident happened 4:36pm when one Alhaji Eleja summoned the Brigade to the scene of occurrence.
“However, it was so unfortunate that the two victims were recovered dead from the river by the firemen.
“The victims are from Ile-laru compound, Sabo-Line area, Ilorin who went to swim with their colleagues”, he added.
He said the Director, Kwara State Fire Service, Prince Falade John Olumuyiwa, urged citizens, particularly parents and teachers to keep monitoring their children’s movement, especially during this holiday period in order to avoid occurrences like this in the future.