The leadership crisis rocking the All Progressives Grand Alliance (APGA) took a new twist with the claim of the embattled National Chairman of the party,… 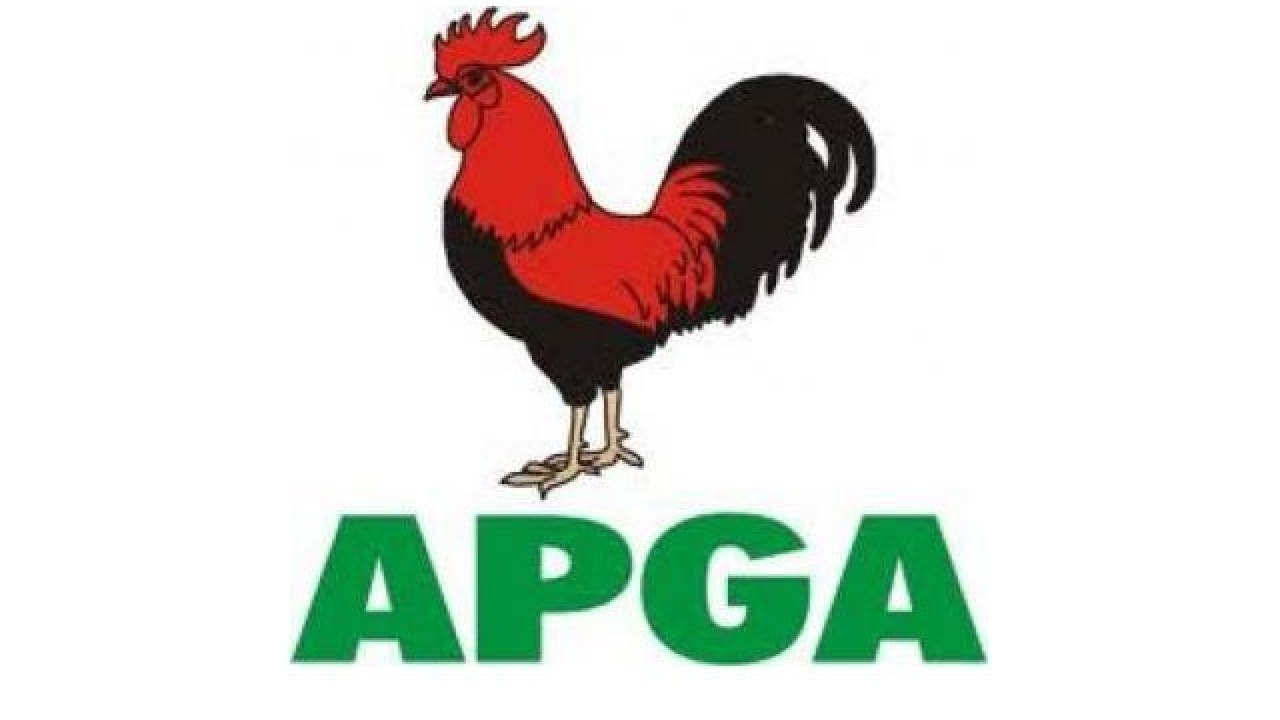 The leadership crisis rocking the All Progressives Grand Alliance (APGA) took a new twist with the claim of the embattled National Chairman of the party, Dr. Victor Ike Oye, saying his purported removal should be ignored.

Daily Trust reports that a former National Vice Chairman of the party, Chief Edozie Njoku, told newsmen in Abuja that he has been pronounced the new National Chairman of APGA after a judgement by an FCT High Court.

Njoku called for reform of the electoral system to include electronic voting and transmission of results in 2023 elections and beyond.

It will be recalled that Chief Njoku had been involved in a long legal battle with Dr. Oye since their convention shortly before the 2019 general elections in Imo state.

When contacted, Chief Oye said, he was not aware of any court removing him as the National Chairman of the party, saying such report should be ignored.

“I am not in town; I am not around. But such reports should be ignored,” he said.

When asked to comment on his withdrawal of the case in the court, Oye said he ordered the withdrawal as he sees no reason why the case he instituted should continue.

However, Njoku said, “the electoral process in Nigeria has to be reformed; we need electronic voting and electronic transmission of results.”

He said, “Earlier at the court where my leadership was reaffirmed, Oye’s lawyer was in the court and he pleaded that Oye is ready for reconciliation. This is to show that our party is ready to move further.”

He said that his leadership will focus on rebuilding the party to realize the objectives step up by the founding fathers of the party.

According to him, the party would woo back the likes of former governor of Anambra State, Mr. Peter Obi and the first national chairman of the party, Chief Chekwas Okorie, among others.

“The most important thing is reconciliation. I am not one of those that say we would expel this person or that person even if you are the biggest enemy of the party, we would try and bring you back because in that your ward, you are very important.

“If you have committed the greatest sin against the party, since it is not a criminal offense against the country, we would try and talk with you and bring you back so that we would be brothers again,” he said.