New Ochi’Idoma gets staff of office

Governor Samuel Ortom of Benue State yesterday presented the staff of office to the new paramount ruler of the Idoma people, Ochi’Idoma, His Royal Majesty… 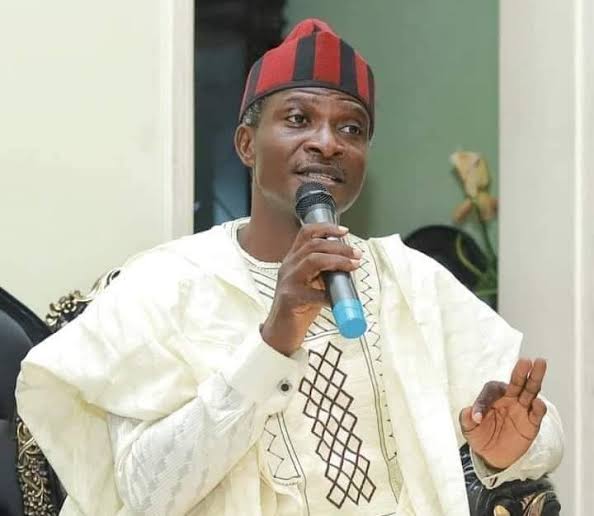 Ortom who performed the ceremony at the Och’Idoma square in Otukpo in Otukpo Local Government Area of the state said that under his watch the traditional institution had made tremendous progress.

The governor who emphasised that the monarch emerged through divine providence charged the royal father to rule wisely so as to attract development to his domain.

In his acceptance speech, the Agaba-Idu, Odogbo pledged that fairness, equity, justice and peace would be his watchword.

The royal father, therefore, dedicated the Idoma nation to God and pronounced peace upon Idomaland.