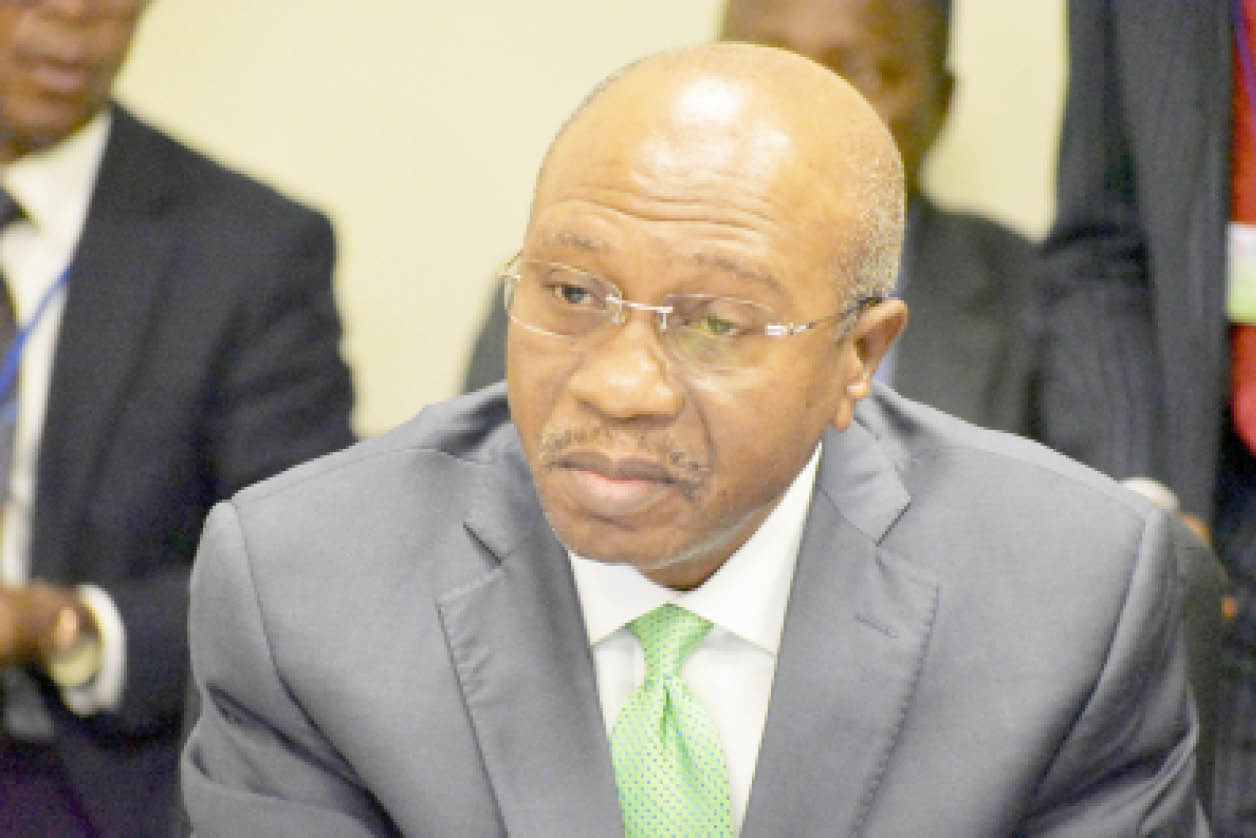 The National Assembly yesterday renewed its call on the Central Bank of Nigeria (CBN) to extend the deadline for the withdrawal of the old notes from circulation from the current January 31st.

The Senate at its seating yesterday asked the CBN to immediately extend the deadline for the withdrawal of old naira notes from circulation to July 31, 2023.

Senators, during a debate on a motion by Sadiq Suleiman Umar (APC, Kwara) at Tuesday’s plenary, said the new notes were not enough in circulation,  warning that if the deadline was not extended, there would be chaos in many parts of the country.

The Red Chamber also urged the CBN to compel deposit money banks to open a naira exchange window for those without bank accounts.

Senate President Ahmad Lawan, assured that the National  Assembly leadership would ensure that the resolution is implemented by the CBN.

Similarly, the House of Representatives has called on the CBN to review its policies on the newly redesigned currency and withdrawal limit.

The call followed the adoption of a motion of urgent public importance moved by Sada Soli Jibia at the plenary on Tuesday.

Presenting the motion, the lawmaker said, the CBN should bring its policies closer to realities than assumptions.

He said, “In global best practices, currencies are phased out, not forced out. Thus, adequate time is required for this policy to be successful.

“Due to inadequate sensitization and the rush in the implementation of the policy, the country is exposed to a situation whereby businesses are rejecting the old currency even in the face of unavailability of the redesigned new Naira notes.

No going back on January 31 – Emefiele

Emefiele has said the CBN will not extend the January 31st deadline for the old naira notes.

Emefiele reinstated the Apex bank’s position at the post-Monetary Policy Committee briefing in Abuja on Tuesday.

He said: “I don’t have good news for those who want the deadline of the old naira to be changed because we will not move it.

“People are holding and vaulting the naira in their houses and they don’t have the license to do that, because they use it to speculate on the naira.”

He said the Apex bank has so far mopped up about N1.5 trillion, hoping to achieve about N2 trillion before the deadline.

He said: “We have pleaded with the Economic and Financial Crimes Commission (EFCC) and the Independent Corrupt Practices Commission (ICPC) not to harass anybody, and on my honor, they will not do that.

Five days to the Central Bank of Nigeria (CBN) deadline for collection of the old Naira notes, long queues have emerged across various ATM machines in the Kano metropolis and other parts of the country.

Daily Trust observed as many as 50 persons lining up at some ATM machines across various banks within Kano metropolis Tuesday morning in anticipation of getting the new Naira notes.

Our reporter who moved around major streets with banks from Maiduguri road to Bank road down to Murtala Muhammad way and around Sabon Gari axis in the metropolis observed that individuals are staying away from their work and business places just to get the new notes they can spend.

While some of the banks have as many as 10 ATM machines, it was further observed that only one or two machines were dispensing cash leaving people to spend more time in queues.