New emir of Zazzau enters palace amid pomp and pageantry

The newly appointed Emir of Zazzau, Alhaji Ahmad Nuhu Bamalli, has moved into the palace. It was an atmosphere of celebration as well wishers trooped… 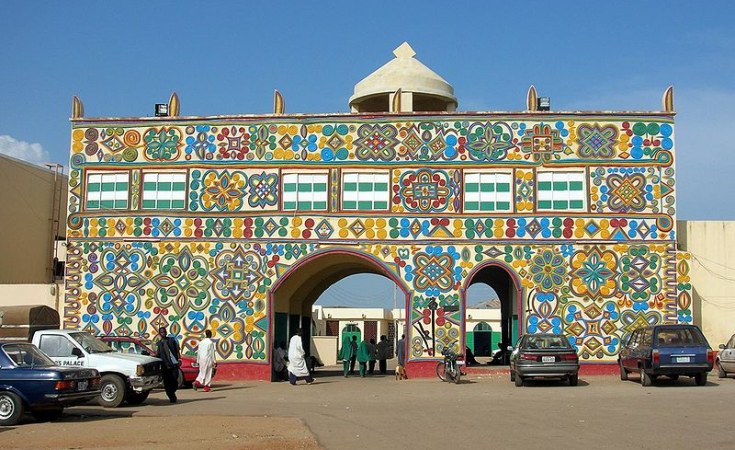 The newly appointed Emir of Zazzau, Alhaji Ahmad Nuhu Bamalli, has moved into the palace.

It was an atmosphere of celebration as well wishers trooped into the palace in their numbers to felicitate with the new emir.

There have been singing and dancing in the palace since his arrival.

Bamalli was earlier, on Wednesday, announced by the Kaduna State Government as the new Emir of Zazzau following the death of Alhaji Shehu Idris, who reigned for 45 years.

Meanwhile, one of his major contenders for the throne, Alhaji Mohammed Munir Ja’afaru, has congratulated him and wished him well.

Jafaru, on Wednesday, released a statement stating that: “It is with deep sense of gratitude to Almighty SWT that I learnt of the appointment of Magajin Garin Zazzau, Ambadsador Ahmed Nuhu Bamalli, as the new Emir of Zazzau by Governor Nasir Ahmed El- Rufai.

“We all must all accept the will of Allah SWT, and congratulate the new emir, HH Ambassador Nuhu Bamalli on his appointment.

“May Allah SWT guide, lead and direct his actions on the throne and usher in peace and prosperity to our people. Allahumma Amin.”