The newly deployed Commissioner of Police in Bauchi State, CP Alhassan Aminu, resumed duty vowing to take the fight against bandits and kidnappers to their… 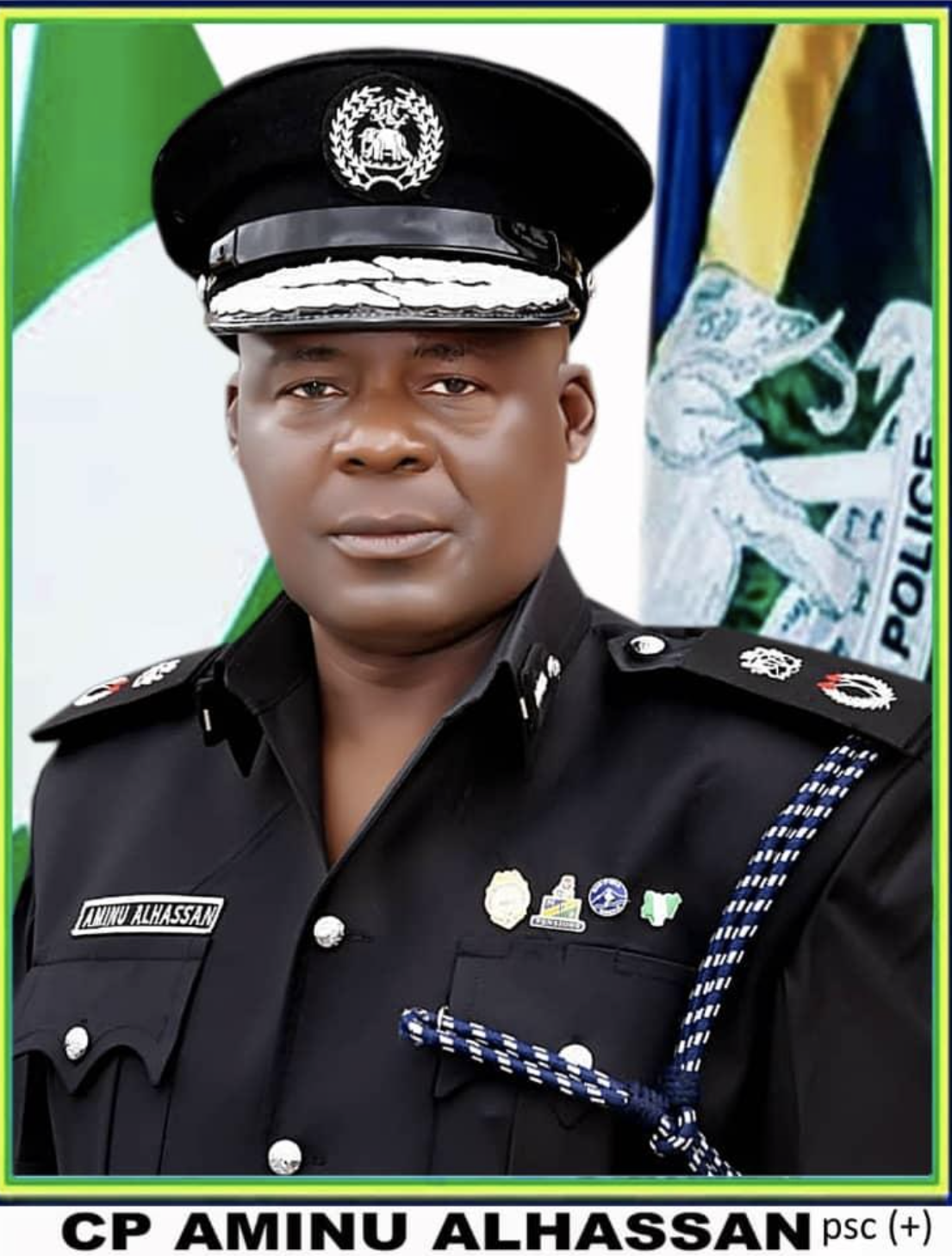 The newly deployed Commissioner of Police in Bauchi State, CP Alhassan Aminu, resumed duty vowing to take the fight against bandits and kidnappers to their hideouts in the state.

CP Aminu who disclosed this in his media press briefing at the state police headquarters on Tuesday said that the Command will collaborate with the military, Department of State Security Service (DSS) and other sister security agencies to launch intensive operations to rid criminals of their hideouts in the state, especially in Alkaleri, Ningi and Toro Local Government Areas.

Reacting to how he will tackle the rising insecurity especially kidnapping and banditry in Bauchi CP Aminu said, “When I arrived on Monday, I heard that activities of bandits and kidnappers are terrorizing the people of some LGAs. I learnt that one person was kidnapped in Ningi LGA. What I plan to do against the bandits and kidnappers is joint operations with the military, DSS and Civil Defence to take the fight to their hideouts across the state.

“We are going to carry out an all-attack operation against the bandits and kidnappers. I don’t mind if this message reaches them to run away from the state because we are going to confront them with all the necessary force to restore law and order in the affected areas.

The new CP was until his posting to Bauchi State Police Command the commissioner of Police in Cross Rivers. CP Aminu succeeded CP Umar Mamman Sanda who was transferred out of the state.