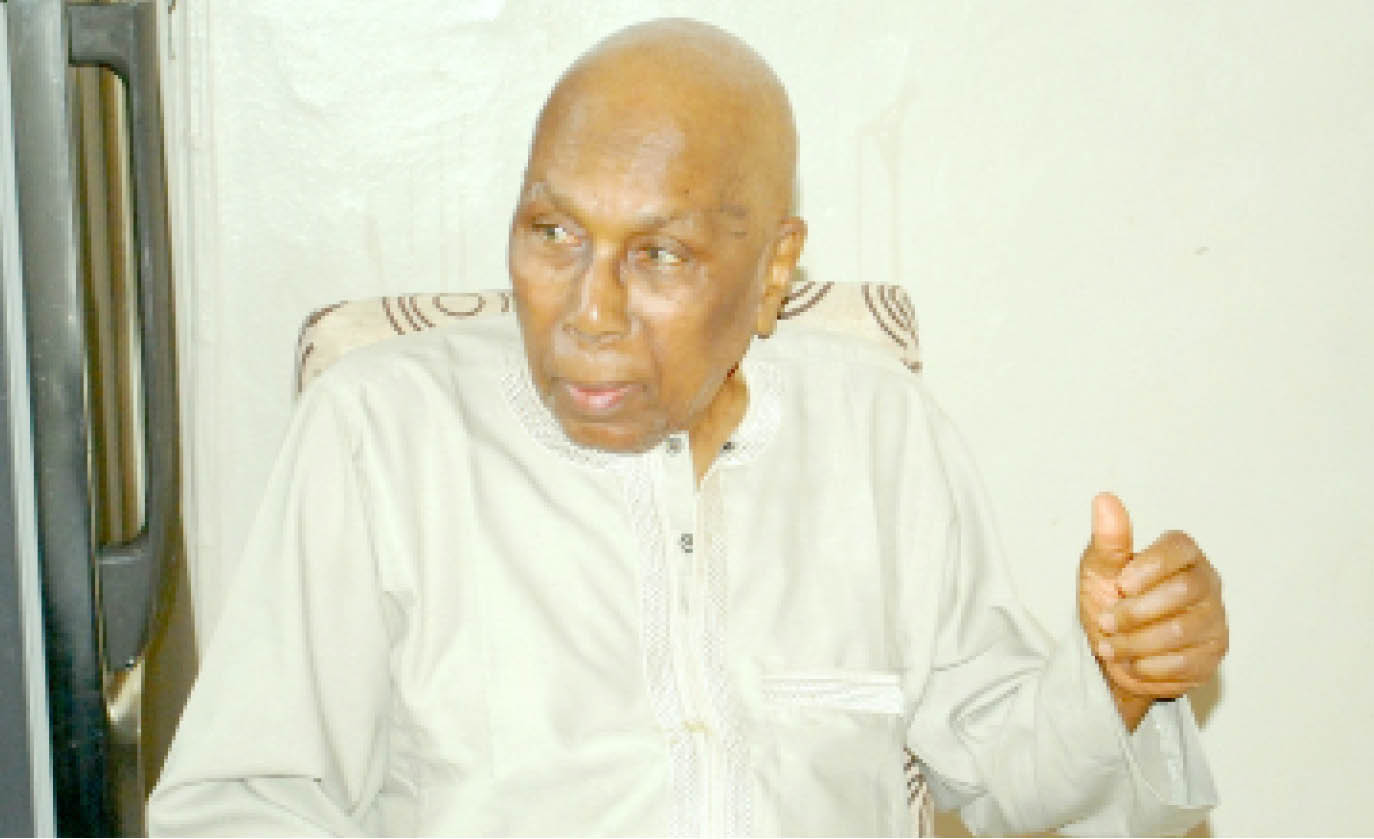 A statement signed by Mr Asue Ighodalo, the Chairman NESG, said the ex-permanent secretary’s intellect and tireless efforts helped to birth the Nigerian Economic Summit in 1993.

Ighodalo said, “We join the entire nation to mourn the passing of Alhaji Ahmed Joda, a distinguished former Permanent Secretary, who was for us, not just an elder statesman but also a thought leader and founding father. His keen intellect and tireless efforts helped birth the Nigerian Economic Summit in 1993.

“Alhaji Joda was notable for his vision of a Nigeria without ethnic or religious bias that is secure and prosperous. He contributed to this by leading tirelessly and serving passionately during his lifetime of service to the nation.

“At the NESG, we rededicate ourselves to advancing that mandate in the national interest. The NESG will always be inspired by Alhaji Joda’s forthrightness and doggedness in paving the way for a globally competitive economy and business environment for Nigeria, despite the odds.

“Our thoughts and prayers are with his beloved family at this time. May Allah grant him Jannat Firdaus.”