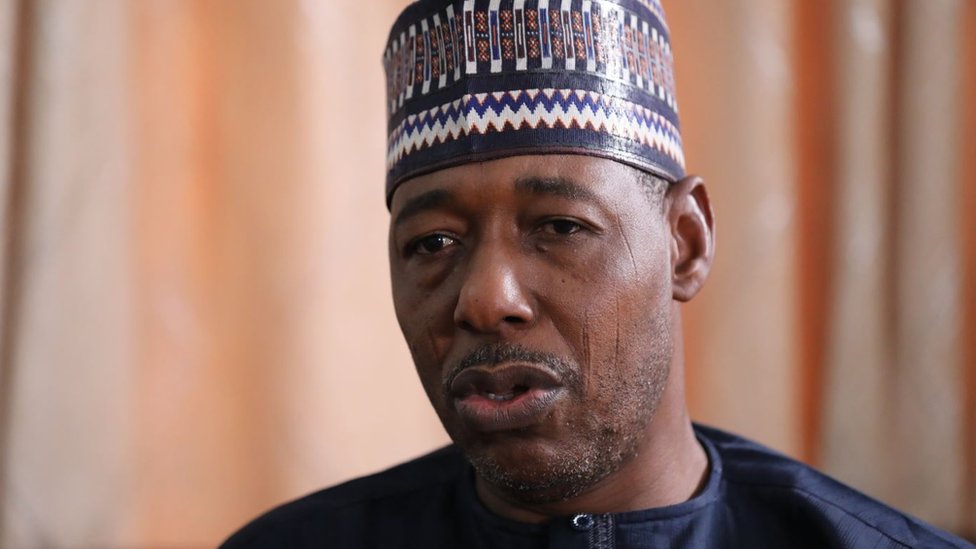 The Managing Director of NEPZA, Prof Adesoji Adesugba, made this known when the Governor of Borno State, Prof Babagana Zulum, visited him in Abuja Monday.

Prof Adesugba said the zone was designated in 2000 with the first operating license issued for its operations in September of the same year.

He said manufacturing, trading and warehousing of products were to be carried out in the zone, revealing that infrastructural development and assessment of basic utilities, civil works and offices were being worked out for the zone.

Prof Adesugba, who revealed that NEPZA had requested relevant agencies and the Nigeria Customs Service (NCS) to deploy officers to the zone towards realising its objectives, said when fully operational, the project would generate about one million direct and indirect jobs and boost economic development of the state.

In his remarks, Gov Zulum thanked Prof Adesugba for his support towards the realisation of the project, and identified insecurity as the major challenge that led to the delay in the establishment of the project.

He said the state government was now fully ready for the project since the issue of security had been addressed.