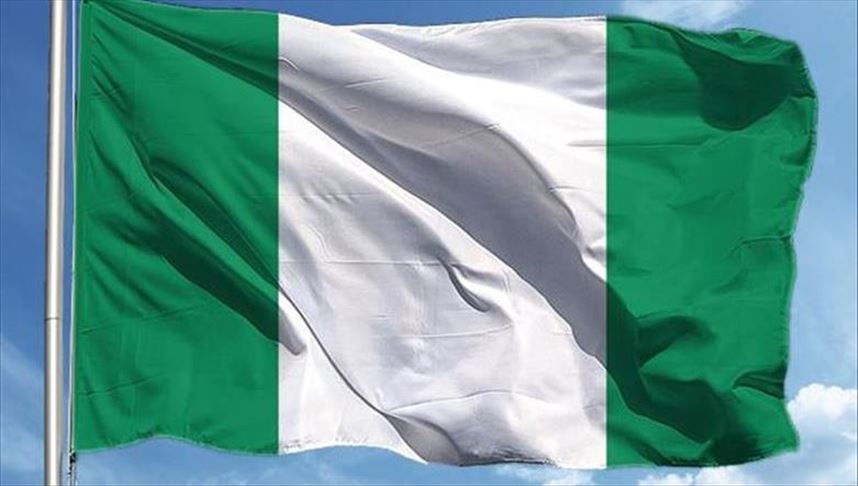 This year, the Mambaiyya House Annual Northern Element Progressive Union (NEPU) Anniversary Lecture was used to mark the 70 years of the party’s formation.The theme was -Party Ideology and Supremacy: The Example of NEPU. It was held on Saturday, August 8, exactly 70 years after the party’s establishment and I had the privilege of moderating the zoom event. The key speakers were excellent – Professor Habu Mohammed and Dr. Saidu Ahmad Dukawa and the Centre Director, Professor Ismaila Zango have remained faithful to the vocation of keeping the history of progressive politics that Kano was famous for alive.

The key problem was that no one today has any inkling what any of our country’s political parties stand for. To be clear, they do not stand for anything, which is why party barons move with such ease between parties with regularity and without shame. These party barons themselves have no ideological or programmatic platform governing their engagement in politics. The result is that it is today impossible to differentiate the parties in terms of ideology, programmes or political objectives beyond getting power. They have evacuated the essential question of, what is power for?

The discussions on the politics of NEPU was very rich because it drew attention to what political parties are supposed to exist for. The first issue was that they were clear on what they stood for – good or bad, and they had a structure that reflected their nature. The Northern Peoples’ Congress was the party of the Northern aristocracy and it was structured around the  system of Native Administration, which they controlled. It was conservative, it believed in maintaining stability and the power it controlled. It was the party of what Max Weber would call “eternal yesterday”. To ensure that yesterday’s men would control power tomorrow, it was ruthless in using repressive power of the State to deal with opposition. NEPU on the other hand was not shy to define itself as a party for radical change that was engaged in class struggle to emancipate the oppressed masses, the Talakawa. The leaders of NEPU were well versed in Islamic knowledge and used the knowledge to justify the struggle as being in conformity with the religion of the people.

For both parties, membership was important and a determining character. The NPC was faithful to its nature and saw membership as a voting power delivered by Emirs and Chiefs. Its politics therefore, was to keep the aristocracy happy as long as they towed the line and obeyed their political bosses. When Emir Muhammadu Sanusi did not toe the line, he was summarily removed from the exalted office of the Emir of Kano.  I am here referring to the grandfather of the immediate past Emir of Kano, recently removed for the same reason – at least some things remain the same. For NEPU, its membership was derived from the common people, tailors, peasants, traders and teachers. They saw the party as theirs, met weekly to discuss party affairs and were sovereign members who determined party leadership at conventions. They believed in their party, stood for it through trials and tribulations and each member knew exactly what their party stood for.

Party financing was very important, except for the NPC, it came from ordinary members who would contribute three pence in their weekly ward meetings and fund party activities. They knew the party belonged to them because they were the ones who funded it. They obeyed party decisions because they were collective decisions and party supremacy existed because they saw the party as their own making. NEPU members suffered enormously from oppression and torture and imprisonment was common, and even with that, a great majority would not change their parties. During the Webinar, a lot of discussion was on NEPU ideology so well expressed in its Sawaba (Freedom) Declaration and many participants were asking for copies. Find below the declaration, which was clearly inspired by the Communist Manifesto. It starts with a call for radical change, provides the analysis that justified the change, identifies the core political objective of liberty, gives the reason why it must be secured by the talakawa themselves and the centrality of class struggle in the conduct of politics.