The APC Consultative Forum in the North East has commenced strategising on how to ensure the victory of President Muhammadu Buhari in the 2019 elections.… 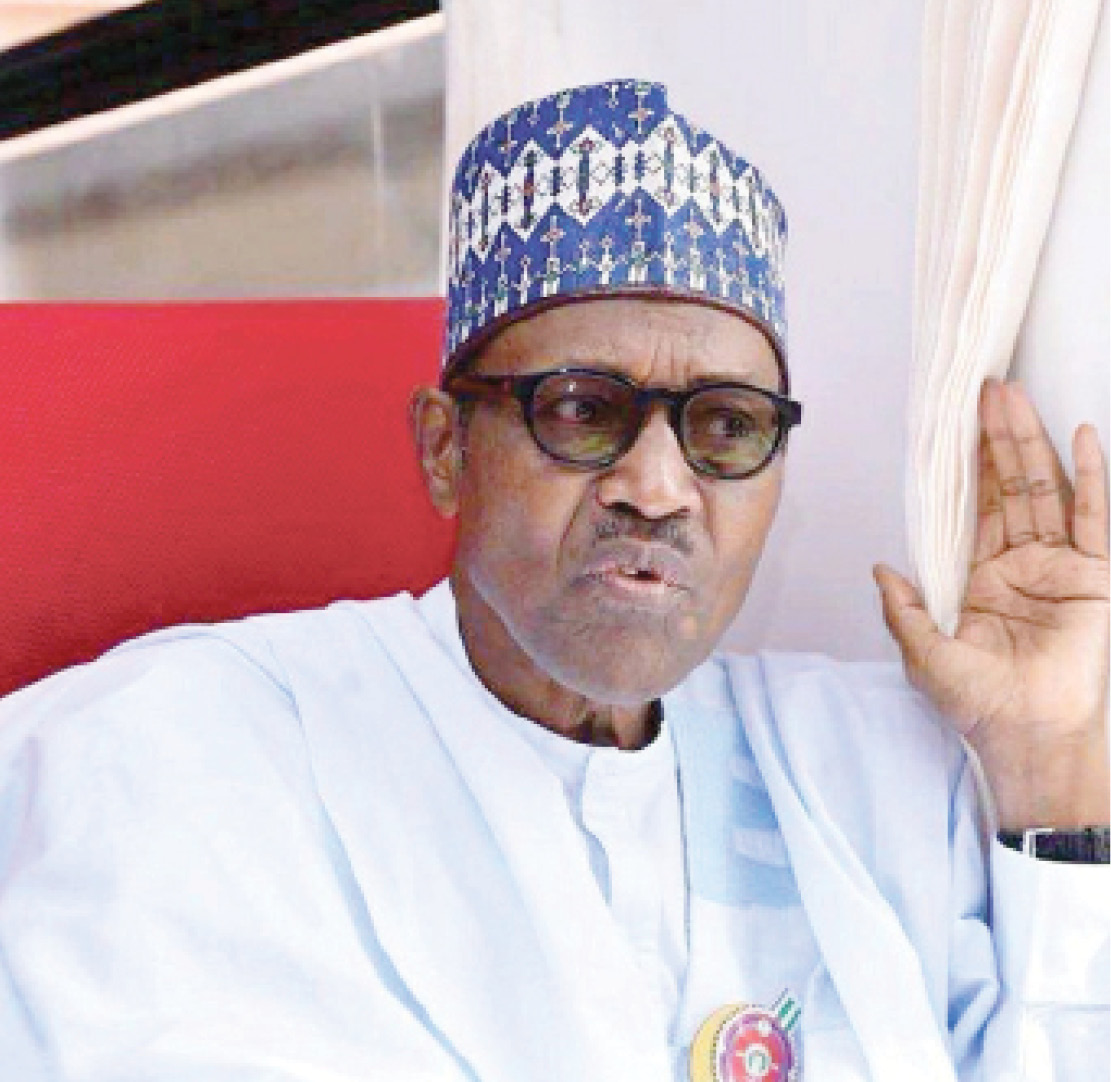 The APC Consultative Forum in the North East has commenced strategising on how to ensure the victory of President Muhammadu Buhari in the 2019 elections.

The North East APC Elders Forum, under the leadership of a former Governor of Bauchi State, Malam Isa Yuguda, at the weekend in Abuja, also resolved to ensure the victory of all the party’s candidates in the elections.

At a meeting attended by many of the elders, the forum said Buhari had done a lot for the region and the country in general for which they said he should be re-elected.

Mal. Yuguda said President Buhari had brought unprecedented good governance in the country, noting that Nigeria needed leaders like him at this point in time.

He said in the past three and a half years of the Buhari administration, there had been transparency and accountability in governance, saying “we believe that president should be re-elected so that he would continue with the good work he has been doing.”