The Chairman, Senate Committee on Army, Senator Ali Ndume, has advocated a part-time work for certain categories of public servants, including members of the National… 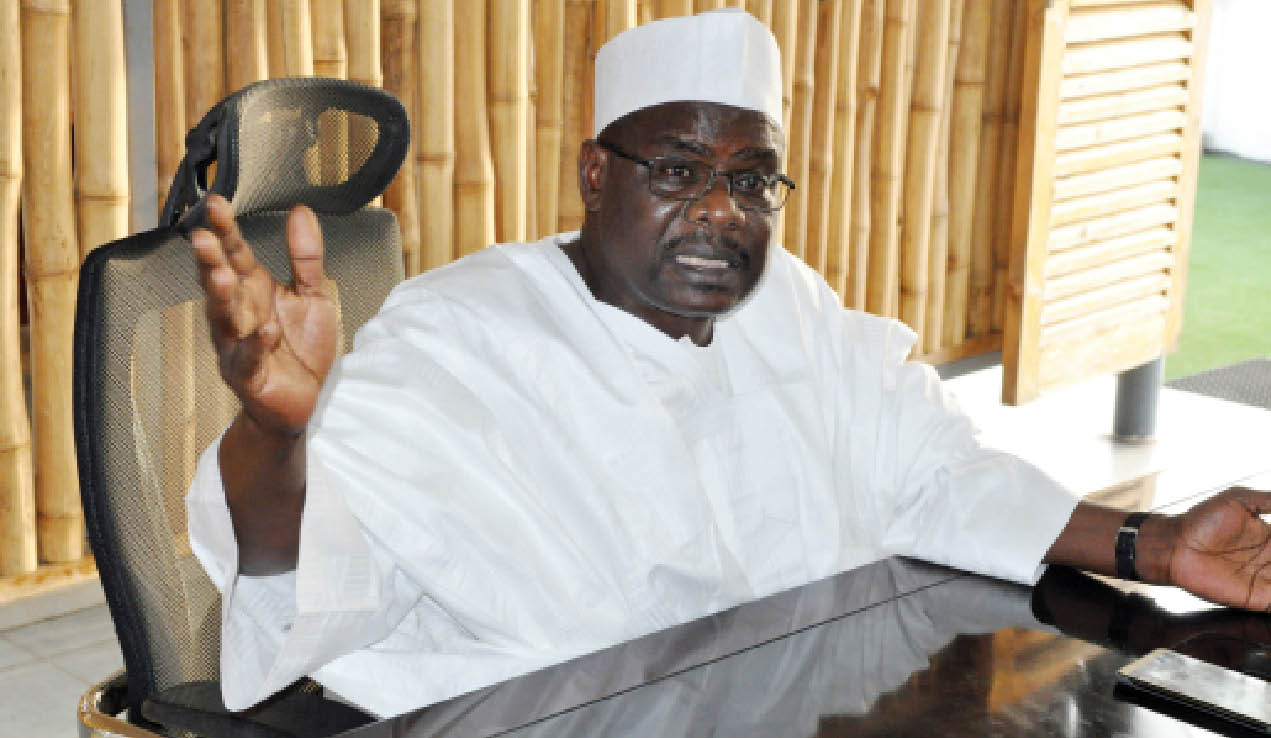 The Chairman, Senate Committee on Army, Senator Ali Ndume, has advocated a part-time work for certain categories of public servants, including members of the National Assembly.

Speaking with journalists in Abuja on Wednesday on his earlier statement calling for a slash in workers’ salaries, the lawmaker said he was quoted out of context.

He, however, suggested that while certain categories of public servants, including lawmakers, can be turned to part-time workers, jobs of medical personnel should not be segmented into that category.

“There are other essential service workers like the police and the Army that can not be made part-time.

“The government should identify public officers that can work part-time and reduce their salaries.

“For example, even we in the National Assembly, for the period of this pandemic, I strongly advocate that the work of the legislature and other people should be made part-time and therefore, pay them on a part-time basis to reduce the cost,” he said.

“The running cost of the government must be reduced by a certain percentage that is significant so as to create jobs for the unemployed,” the lawmaker added.

The lawmaker also denied advocating a cut in salaries of civil servants across the board.

Ndume, who represents Borno South in the Senate, had urged the Federal Government during an interview with Channels TV to cut workers’ salaries in order to cope with economic losses from the COVID-19 pandemic.

“I think there should be more sacrifice, especially on the personnel side.

“How can you sustain the same personnel and overhead costs when even the work that you are doing… most people don’t go to the office now, and they are being paid fully for the month,” he had said during the interview.

However, the lawmaker on Wednesday told journalists that he was quoted out of context.

“I called for the reduction of overhead cost, salaries of senior public servants, and the recurrent expenditure.

“That is what I said and I still stand by it.

“Taking cognizance of the fact that the salaries of the lower cadre civil servants are too small, I couldn’t have called for its further reduction.

“As a matter of fact, Nigerian civil servants deserve palliative from all tiers of government, even with their salaries.

“I maintain that since most of us who are public servants across the three arms of government are not working full time, for now, our salaries should no longer be paid 100 percent.

“Overhead should also not be 100 percent again.

“All those travel allowances should stop because we are not traveling again.

“We are operating online now.

“The provision for stationery should be stopped.

“By that, so many expenditure would have been moved.”