After 10 years of power failure in Garage-Olode town of Osun state, the Niger Delta Power Holding Company (NDPHC) has started constructing a 15 kilometre… 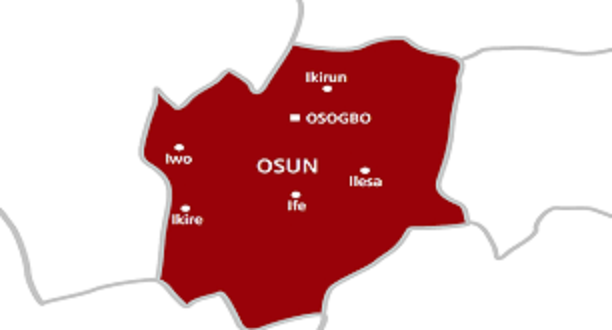 After 10 years of power failure in Garage-Olode town of Osun state, the Niger Delta Power Holding Company (NDPHC) has started constructing a 15 kilometre 33 kilovolts (kV) line to connect the town from the Ile-Ife Transmission Substation.

A statement by the Head, Communication & Public Relations at NDPHC, Olufunke Nwankwo, said the project flag-off was done by the Governor Adegboyega Oyetola.

“For me, today is a day of joy as history is being made. I am elated that we have now brought to an end the tortuous journey that left you, our dear people, in darkness for over ten years,” the governor was quoted to have said.

The governor said the project will provide electricity to seven communities comprising Iyanfoworogi, Aye Coker, Aye-Oba, Wanikin Eleja, Egbejoda, Idi Obi and Ali Ahanran in the first phase, and will extend to the entire Ife South Local Government and the LCDA when fully completed.

The Executive Director, Networks at NDPHC, Engr. IfeOluwa Oyedele, said the distribution intervention project also includes the dualisation of 3km of 33KVA line from Mayfair roundabout to Modakeke, adding eight units of 300KVA and eight units of 500KVA distribution transformers in the community.

“The commencement of the construction of a project that is conceived and will be implemented to improve lives and economic activities in Garage-Olode Town in Osun State,” he said.

NDPHC has also engaged the Ibadan Electricity Distribution Company (IBEDC), “and we have been assured that the intervention of NDPHC in the improvement of electricity infrastructure in this community will align with their proposed infrastructure upgrade.”

The traditional rulers: Olubosin of Ifetedo, Oba Akinola Akinrera; and the Olu of Olode, Oba David Omisore, were grateful for the project, saying the protracted darkness had paralysed the socioeconomic activities of the areas in the last 10 years.