They said menace has continued to occur in some parts of the country, in spite of continued onslaught 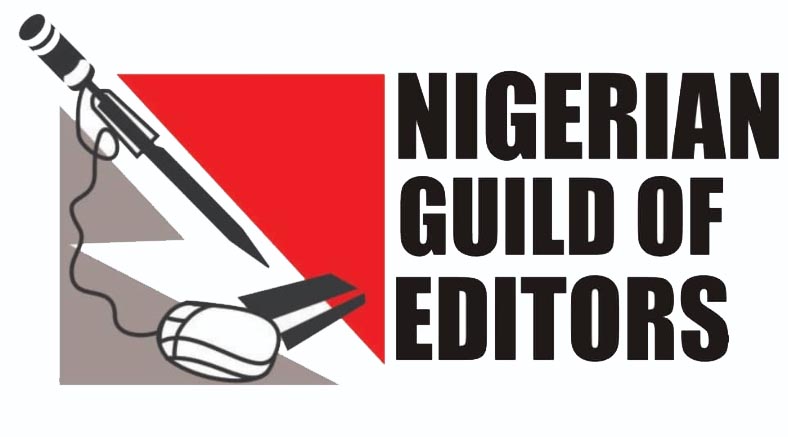 The Nigerian Guild of Editors (NGE) has called on the government at all levels to be more proactive and creative in tackling insecurity in the country.

The body also described the recent ‘compromise of the security at the Nigerian Defence Academy in Afaka, Kaduna State by gunmen as a worrisome dimension to insecurity in the country.

A communique, signed by the President, Nigerian Guild of Editors, Mustapha Isah and General Secretary, Iyobosa Uwugiaren Sunday, said taking proactive measures was the way to go in order to push back and arrest the spate of banditry and kidnapping for ransom.

They said the menace had continued to occur in some parts of the country, in spite of the continued onslaught by security forces against the perpetrators.

According to the Guild: “We acknowledge efforts by the federal government to achieve better results in tackling the nation’s security challenges, but the August 24 compromise of the security of the Nigerian Defence Academy in Afaka, Kaduna State, by gunmen is a worrisome dimension to insecurity.

“We call on the government to be more proactive and creative in the fight against insecurity, and in carrying out its constitutional duty of securing life and property in the country.”

The Guild added that: “The strong argument by conflict management experts is that mass media ever so often, plays a key role in conflicts.

“Their role may take two different and opposed forms: It is either the media takes an active part in the conflict with obligation for increased violence, or stays independent and out of the conflict, in that way contributing to the resolution of the conflict and mitigation of violence.”