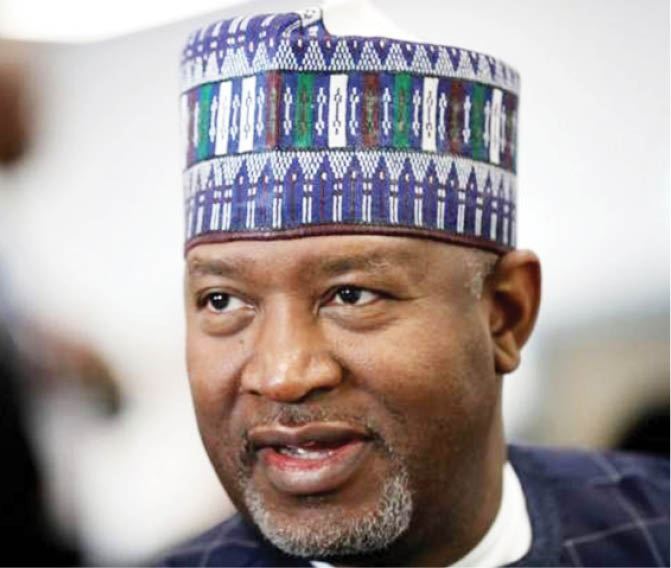 The Nigerian Civil Aviation Authority (NCAA) has accused the Nigerian local airlines of a deliberate attempt to cripple its operations by refusing to pay for services rendered to them.

The NCAA said the local airlines owe it over N19 billion and $7.6 million on ticket charges they have collected from passengers but have refused to remit to the Authority.

The NCAA said this situation is crippling its finances and pitching the Authority against the Federal Government as a government-owned revenue-generating agency, following the dire financial position of the FG.

The NCAA Director General, Capt. Musa Nuhu stated this on Tuesday in Abuja at a stakeholders’ meeting with all the airlines and all the aviation agencies.

He said rather than the airlines thinking creatively to grow their businesses and the industry, they have targeted the NCAA with campaigns of calumny and falsehoods.

The Airlines Operators of Nigeria (AON) an umbrella body for all the airlines operating in Nigerian had accused the NCAA of multiple charges.

The AON had also in a letter to the Minister of Finance, Budget and National Planning. Mrs. Zainab Ahmed said the charges occasioned with the forex crises and Jet A1 (aviation fuel) is choking the airlines to death.

Irked by the tone of the complaint, the NCAA DG said the accusations by the airlines are unfair, unfounded and smacked of blackmail.

He said all airlines are indebted to the NCAA, the Federal Airports Authority of Nigeria (FAAN), the Nigerian Airspace Management Agency (NAMA).

Capt, Nuhu also explained that the NCAA charges the airlines just cost recovery charges as the bulk of its revenues comes from the statutory charges on air tickets, by customers adding that the airline deducts the funds, adding to their revenues rather than remitting the same to the aviation agencies.

He also said their accusations are farther from the truth as comparative analysis of charges between Nigeria and Gnana shows that Ghana charges over 100 percent higher in most of the charges. He  said the NCAA will also review its charges higher as the Authority hasn’t reviewed charges in about 13 years in spite of rising cost of service provision.

He said the airlines must, in the next 30 days, commit to a payment plan or be suspended.

The airlines must enter an MoU on how they will pay their debts in the next 30 days from August 30th, 2022 or their license will be suspended at the expiration of the deadline, he said.

He said the aviation agencies are just as challenged as they also rely on forex to train and procure critical equipment the airline needs to operate safely.

Responding to the NCAA, the Chief Executive Officer, Executive officer Skye Jet, Kashim Bukar Shettima said the NCAA is also not perfect thus the issues can be resolved amicably.

He said the DG could have engaged the AON privately to resolve the issues because if the AON also begin to speak, it will amount to “washing their dirty linen in the public.”

Yes, airlines owe money but the airlines are also deeply challenged because they can’t get fuel or access dollars freely adding that they buy dollars in the black-market. “We must come together to resolve our problems.