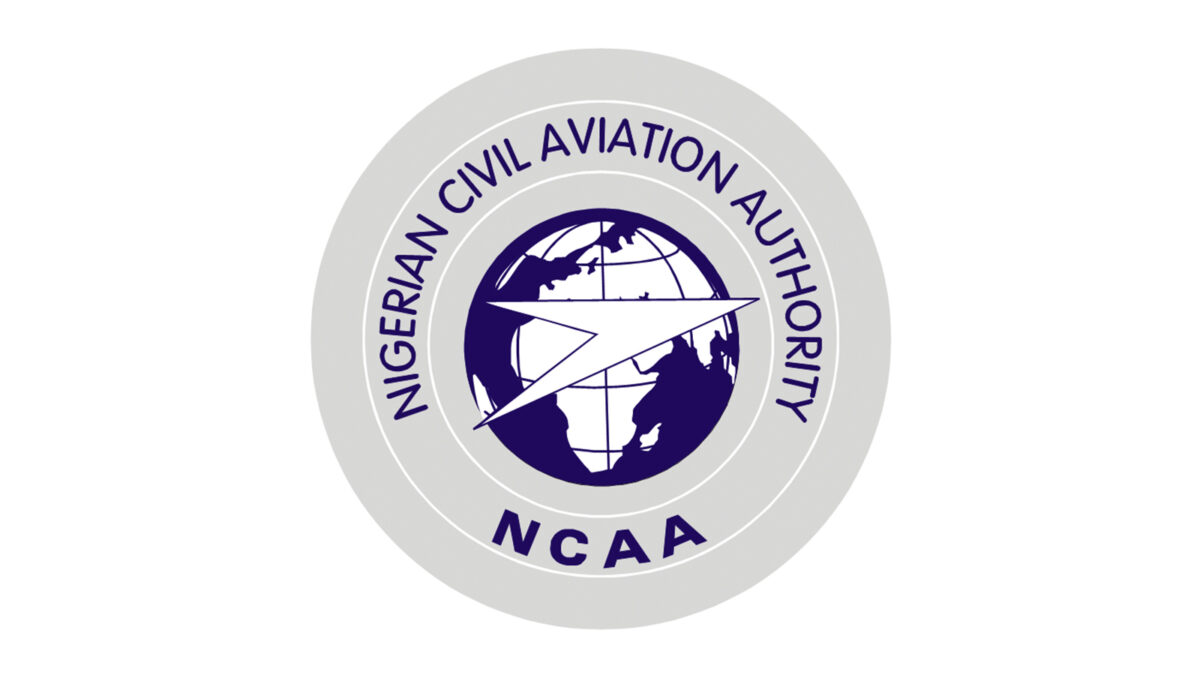 Tue, 30 Aug 2022 12:56:09 WAT
The Nigerian Civil Aviation Authority (NCAA) has accused the Nigerian local airlines of deliberate attempt to cripple its operations.
NCAA said the local airlines are owing it over N19 billion and $7.6 million on ticket charges they have collected from passengers but have refused to remit to the Authonty.
NCAA said the situation is crippling its finances and pitching the Authonty against the Federal Government.
The NCAA Director General, Capt. Musa Nuhu, stated this on Tuesday in Abuja in a stakeholders meeting with the airlines and the aviation agencies.
He said rather than the airlines to think creatively to grow the businesses and the industry, they target the NCAA with campaign of calumny and falsehoods.
He said all airlines indebted to the NCAA must enter an MoU on how they will pay their debts in the next 30 days from August 30th, 2022 or their licences will suspended at the expiration of the deadline.
He said since 2009, the NCAA had not reviewed its services, yet local airlines refused to pay, adding that NCAA charges were far lower than Ghana’s.
The Nigerian Airspace Management Agency (NAMA) and the Federal Airports Authority of Nigeria (FAAN) are also being owed over N5 billion and N19 billion respectively by the same Nigerian registered airlines.