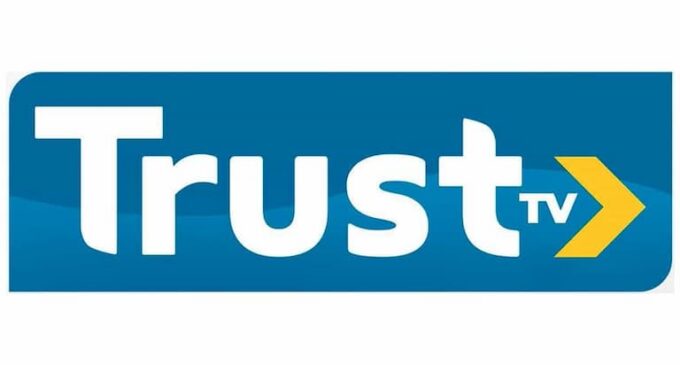 He said this on Thursday during an interview on AIT’s Kakaaki.

The NBC, in an August 3 letter, which was signed by its Director General, Balarabe Shehu Illela, said the fine was imposed on Trust Tv over the broadcast of a documentary titled, “Nigeria’s Banditry: The Inside Story,” because it contravened sections of the National Broadcasting Code.

It also slammed a N5 million fine on each of MultiChoice Nigeria (owners of DSTV), Telcom Satellite Limited (owners of TSTV) and NTA-Startimes Limited (owners of StarTimes) for airing a similar documentary by the BBC Africa Eye titled, “The Bandits Warlords of Zamfara”.

The commission alleged that the documentaries “glorified activities of bandits and undermined national security.”

Reacting, Akinfeleye said, “NBC’s decision to fine people at this critical time for N5 million is harsh. There is no evidence to show that they warned the station before they just imposed 5 million naira on them.

“Perhaps the NBC is also trying to become a trader rather than a regulator and whereas in this current dispensation, the coming of the internet and also the high tech in information communication systems, there’s no way any government or any agency be it NBC or any other one can part lock the air. It’s not possible to part lock the air.

“They should be able to assist the media to assist them because in a democracy… Another name for democracy is a free press. There cannot be any sustainable democracy without a free press and a nation that is not able to support a free press is not a fit and proper nation to exist and there’s no way they can fight the press.”

He appealed to NBC to negotiate with the affected media houses to enable them “to come to a mutually agreeable decision.”