NBBF crisis: I have not stepped down for Kida, says Igoche Mark

Mr Igoche Mark, a factional president of the Nigeria Basketball Federation (NBBF), has debunked news making the rounds that he has agreed to concede his… 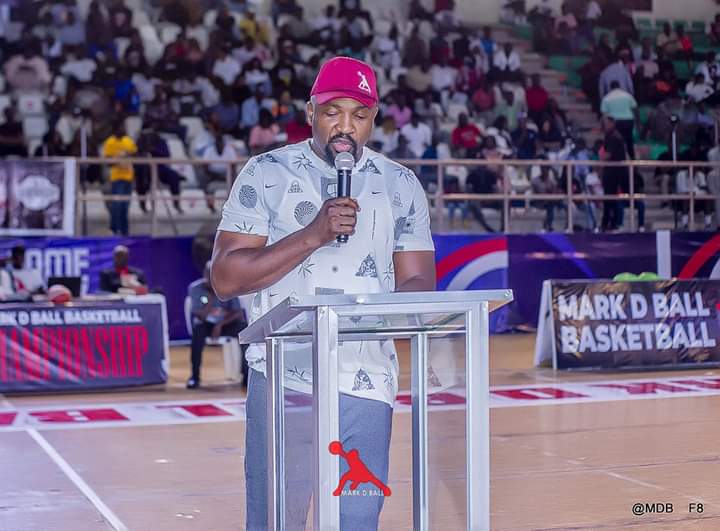 Sun, 26 Jun 2022 16:47:08 WAT
Mr Igoche Mark, a factional president of the Nigeria Basketball Federation (NBBF), has debunked news making the rounds that he has agreed to concede his position and support Musa Kida as the recognised president of the federation.
In the statement issued on Sunday in Abuja, Mark warned those spreading “fake news” that he has conceded his position as the duly elected NBBF president to Kida to desist from making an already bad situation worse.
According to him, the tenure of the former NBBF president saw the fortunes of the country’s basketball nosedive and stagnated to a sorry state, and whatever progress being made now on the domestic scene would not be jettisoned.
He said, working with key stakeholders, his ultimate goal is to see the soul of basketball in Nigeria rescued from the shackles of doom.
“I am, by this statement, making a passionate appeal to all stakeholders of the game that in accordance with the mandate given to me by genuine stakeholders of basketball on January 31, 2022, I remain the President of the NBBF.
“There was never a time that the sports ministry asked me to step down for anybody.
“Besides, it is the responsibility of key basketball stakeholders to elect their NBBF President, as the seat of the NBBF President is neither by appointment nor by selection.
“Those spreading the fake news that I have quit my mandate as NBBF President are either enemies of our beautiful game or mischief makers.
“This fight is not about Igoche Mark, but it is for the liberation of basketball and is a fight that must be won.
“We must stick together to be able to liberate the game from the shackles of doom. We must liberate the game from those who believe that Nigeria needs international competitions to develop our domestic game, he stated.
He appealed to the sports minister, Mr Sunday Dare, not to do the bidding of a single individual, who has repeatedly failed in his responsibilities.
While welcoming President Muhammadu Buhari’s decision to rescind his earlier directive on Nigeria’s withdrawal from international basketball for two years, he advised the minister of sports to be resolute in dealing with the root causes of the crisis in the federation that dates back to 2013.