Some basketball stakeholders have rejected the recognition of Musa Kida as the President of the Nigeria Basketball Federation (NBBF), by the Federal Ministry of Youth… 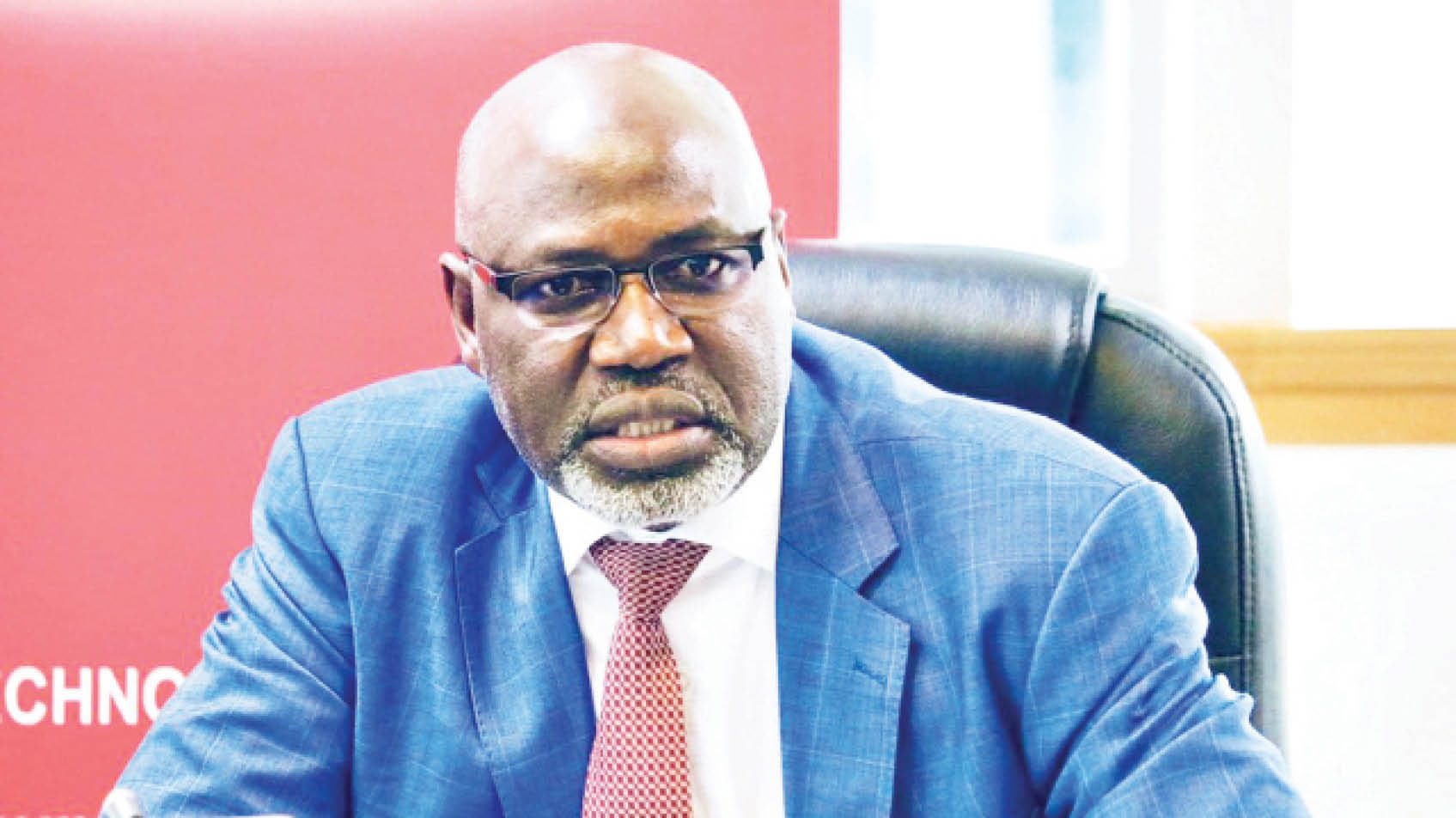 Some basketball stakeholders have rejected the recognition of Musa Kida as the President of the Nigeria Basketball Federation (NBBF), by the Federal Ministry of Youth and Sports Development, describing the action as illogical, irrational and a miscarriage of justice.

The group under the umbrella of “New Face of Basketball” questioned the methodology used by the Sports Minister, Mr Sunday Dare, to pick Kida as the NBBF President after publicly acknowledging that two elections took place on January 31, 2022.

Two elections were held on January 31, 2022, in Abuja and Benin, producing Igoche Mark and Kida as the NBBF Presidents respectively.

The spokesman of the group and Chairman of Kaduna State Basketball Association, Skambo Morrison, in a media briefing on Thursday in Abuja, said the group had maintained silence for the sake of peaceful resolution and the amendment of the controversial Constitution of the basketball federation.

Morrison added that the group had options at their disposal if the Sports Minister fails to retrace his steps, by doing the right thing.

“We want the minister to know that we have options if he fails to do the right thing. We, therefore, want a clarification of how Kida emerged to become the president of the NBBF, knowing well that the minister who is in charge of sports in Nigeria, acknowledged and pronounced that there were two elections and that his ministry was looking into the issue to make sure that things were resolved in the NBBF,” Morrison stated.