The Nigerian Bar Association (NBA) has explained why it nominated 164 aspirants to the bench of the Federal High Court. In a statement, the Chairman… 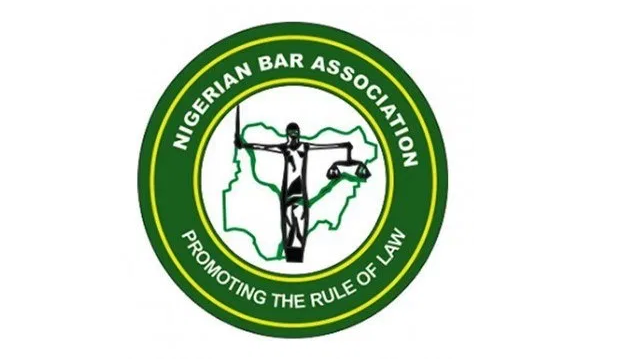 The Nigerian Bar Association (NBA) has explained why it nominated 164 aspirants to the bench of the Federal High Court.

In a statement, the Chairman of the NBA Judiciary Committee, Dr Babatunde Ajibade (SAN), stated that the association received a letter from the Chief Judge (CJ) of the Federal High Court, Justice John Tsoho, to nominate suitable candidates for appointment to the Federal High Court bench, hence the release of the notice on January 7.

The NBA explained that it decided to publish the list to facilitate transparency, explaining: “The NBA received expressions of interest from 164 of its members in its commitment to ensuring that the process for the appointment of judicial officers of our superior courts is made more transparent and that only persons of the appropriate character and reputation are appointed to the bench.

“This exercise is aimed at fostering the resolve and commitment of the NBA to strengthen our judiciary by enthroning a transparent process which would ensure that only suitably qualified candidates are appointed to the bench.”