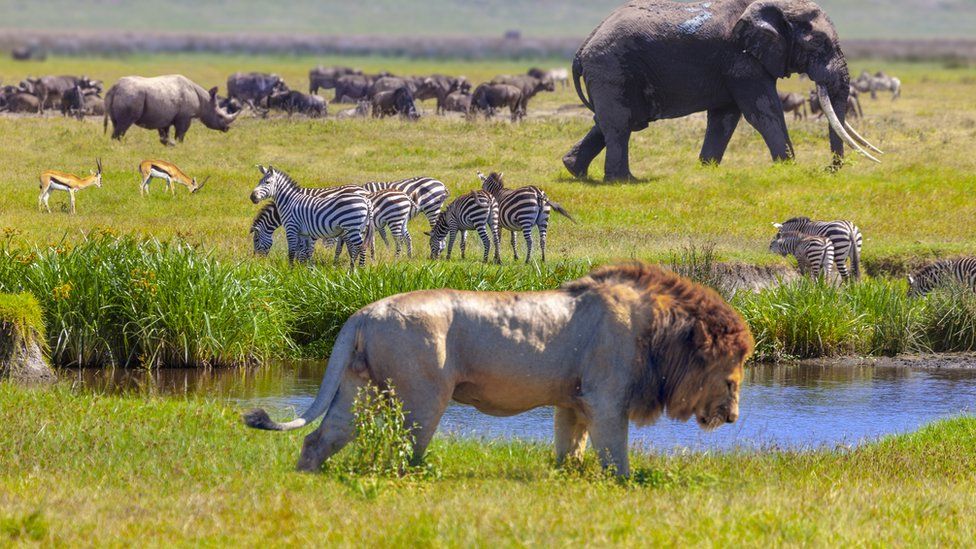 A new report released by Intergovernmental Science-Policy Platform on Biodiversity and Ecosystem Services (IPBES) has indicated that nature is declining globally at a rate unprecedented in human history and that the rate of extinction of species is accelerating with grave impact on humanity.

The report which was compiled by 145 expert authors from 50 countries over three years, with inputs from 310 other contributing authors, assessed changes over the past five decades, providing a comprehensive picture of the relationship between economic development pathways and their impact on nature.

The researchers also found that around one million animal and plant species are now threatened with extinction, many within decades, more than ever before in human history.

The Chairman of IPBES, Sir Robert Watson, said, “The health of ecosystems on which we and all other species depend on is deteriorating more rapidly than ever. We are eroding the very foundations of our economies, livelihoods, food security, health and quality of life worldwide.”

Sir Robert said, “Through ‘transformative change’, nature can still be conserved, restored and used sustainably. This is also key to meeting most other global goals. By transformative change, we mean a fundamental, system-wide reorganisation across technological, economic and social factors, including paradigms, goals and values.”

According to one of the persons that co-chaired the assessment, Prof. Sandra Díaz, “Biodiversity and nature’s contributions to people are our common heritage and humanity’s most important life-supporting ‘safety net’. But our safety net is stretched almost to breaking point.

“The diversity within species, between species and of ecosystems, as well as many fundamental contributions we derive from nature, are declining fast, although we still have the means to ensure a sustainable future for people and the planet.”

The report also states that it is not too late to make a difference, but that only if we start now at every level; from local to global.

Available evidence shows that at least 680 vertebrate species have been driven into extinction since the 16th Century and that more than nine per cent of all domesticated breeds of mammals used for food and agriculture had become extinct by 2016, with at least 1,000 more breeds still threatened.

The report notes that since 1980, greenhouse gas emissions have doubled, raising average global temperatures by at least 0.7 degrees Celsius with climate change already impacting nature from the level of ecosystems to that of genetics impact expected to increase over the coming decades, in some cases surpassing the impact of land and sea use change and other drivers.

More than a third of the world’s land surface and nearly 75 per cent of freshwater resources are now devoted to crop or livestock production.

Another notable finding in the report is that three-quarter of the land-based environment and about 66 per cent of the marine environment have been significantly altered by human activities.